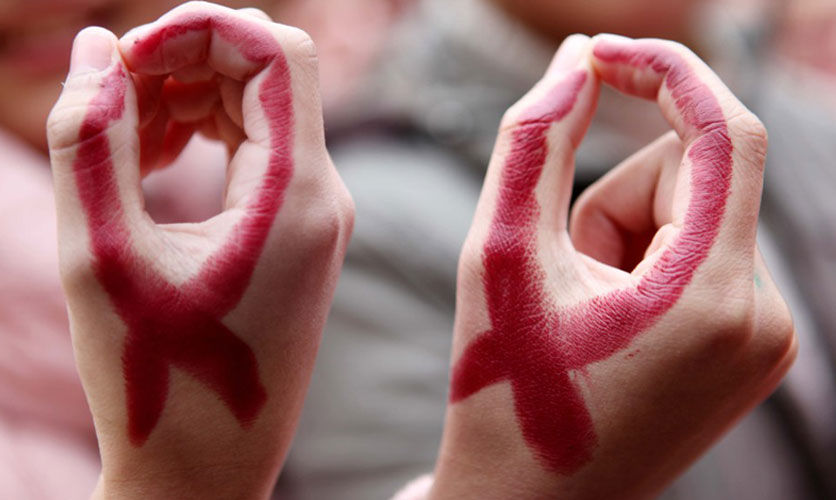 Nothing eats stakeholder value like fraud and corruption. Prevention of fraud is better than investigations. To this end, Summit Consulting Ltd is often called to provide on-going fraud management training to promote awareness of fraud red flags, what you can do as a staff member when you suspect fraud and fraud investigation.  In the following case study, print and share with your team and ask them to answer the questions that follow in groups of three. To implement an effective fraud risk management framework, visit www.summitcl.com/forensics and download a free toolkit to transform your organisation.

Promote transparency and become a leader strategic partners want to work with. When you demonstrate strong fraud and corruption risk management, by implementing the summitFORENSICS Tool kits, you become a model organization that donors like DFID, USAID, Melinda & Gates Foundation, among others want to trust their funds with.

JAMES KAKOMA JUNIOR a diploma holder in Accounting and Finance is the financial officer at Need Help, a local NGO that provides financial support to victims of HIV/AIDS and street children.

In 2014 the NGO applied for a grant from partner donors to help reach areas of Eastern Uganda more specially Iganga, Mbale and Tororo and it was successful in receiving a grant of Ushs. 11.5 Billion (US $3.1m).

James has worked with the NGO for the last 5 years and he is an excellent performer. James recently completed his degree in Accounting and Finance and expects a promotion due to this new milestone in his academic career. James has a family of four children with one wife and rents an apartment in Kira-Kitukutwe; an upcoming upscale estate in the outskirts of Kampala City.

James has been identified and given the role of managing this grant on behalf of the donors. Among his key responsibilities are;

As part of the implementation process for this grant, it is required that Fund Manager is continuously kept abreast of all developments.

Peter Kasirye is a liaison officer for Fund Manager based in Jinja and charge of Eastern Uganda has been in touch with James overtime as they are very good friends. Over coffee one day, James told Peter about his dilemma at the work place of how his promotion has delayed and the news in the corridor is that a one Rita will take the role of Financial Controller even if she has only worked in the NGO for one year.

James also informed Peter of how the landlord has increased the rent due to increases in the bank mortgage rate for the premises. James now is looking for new place to rent. They both lament how school fees accounts for nearly 80% of monthly salary and school starts early February 2017 and both agree that the Uganda economy is not good.

James suggest to Peter, maybe they can “make some money” from the grant his handling. Peter seems interested only that he does not reveal to James that Rita who is vying for the position of Financial Controller is his in-law. Peter declines to share ideas with James due to possible conflicts with his in-law and to which James causally comments “everyone eats”.

James in the next eight months in handling the grant has managed to move to Kololo, a very upscale location to rent a full house and now drives a new car – Lexus 2000 model a V6 engine and 3000CC. Rita and a few colleagues can see that James is a happier man but wonder how his new lifestyle has come about and most especially how he can fuel such a car. The rumors in office are that surely he should be using fuel allocation for the project on his car.  James one day mentions that he now deals in land and has made a huge deal and needs to enjoy his money before he dies. And adding casually, “man, life is short. Enjoy it fully when you can.”

In the coming eighteen months James changes his car to a Benz C350 has the IPhone 6 new model and life seems to be too good considering his Gross Salary of Ugx. 2 Million (US $526) per month.

Promote transparency and become a leader strategic partners want to work with. When you demonstrate strong fraud and corruption risk management, by implementing the summitFORENSICS Tool kits, you become a model organization that donors like DFID, USAID, Melinda & Gates Foundation, among others want to trust their funds with.

In office corridor news, James and Rita have become “too close for comfort” and usually go out together in the evening for a cup of tea. They seem to be more than friends and in any case James has the financial muscle to look after her and his family

Before the end of the financial year Rita is promoted as Financial Controller and among her key tasks is to recruit an audit firm to carry out an audit of the grant for supporting HIV/AIDS and street children. Finally the audit firm gets recruited at the insistence of the donor, with clear audit objectives.

The Audit firm preliminary findings are below;

This information has leaked in office and Rita has been defensive of her financial officer James and says he has do nothing wrong. She claims that even if not all procedures have been laid down, the finance has follow best industry practices, donor guidelines and standards in all dealings and even questions the authenticity and experience of the auditors.

You are free to share with appropriate retribution. Keep the words “Published with permission of Summit Consulting Ltd, www.summitcl.com. All rights reserved. Copyright Mustapha B. Mugisa” every time you share in any format. 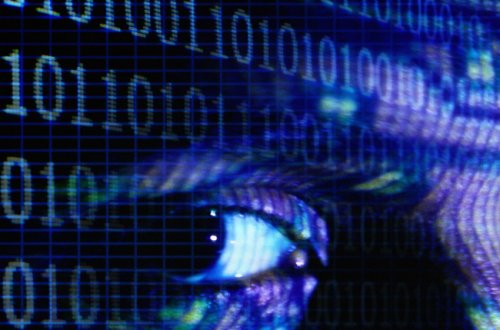 The modern warfare: are you safe? 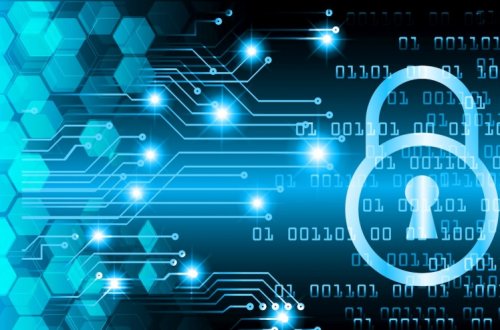 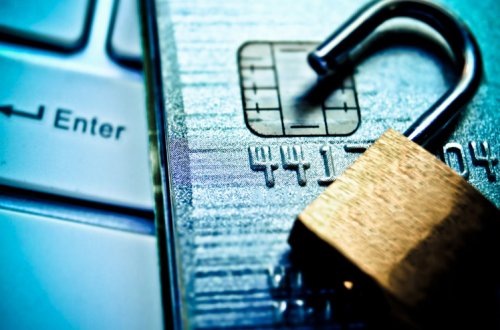