I used to sit on the Board of a certain institution which I am not at liberty to disclose for confidentiality reasons.

I served on the board for three years to April 2015. Looking back, this was a classic dysfunctional board as it was more about debate, brainstorming and figure pointing at the executive and less of decision making. It was normal practice for members to receive board papers on the same day of arriving at the meeting, and where board-papers had been disseminated in time, members read the board briefs as the meeting progressed.

The target for most members was to have more meetings (as this meant more allowances) at the expense of improving the business. We were 15 board members, of which 10 were non-executive directors. I was also the company’s audit committee chair.

This lack of diversity in terms of age had own challenges, some are highlighted below.

How can an internal audit of this day and age ask “for a print out of an audit log?” in a highly computerized company?

I got to realize that the Managing Director made the Agenda such that contentious issues are intentionally delayed later in the meeting after folks have had heavy lunch.

By the time the serious issues come up for a decision, everyone is tired and wants to go. They just say, “pass” by nodding in unison.

It is common to admire a role on the board until one gets the opportunity. 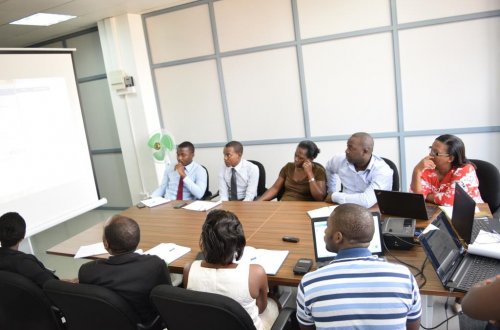 Is your board in existence as a necessary nuisance? 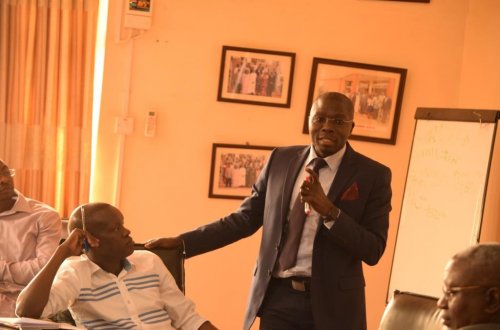 The future of the Uganda Red Cross Society 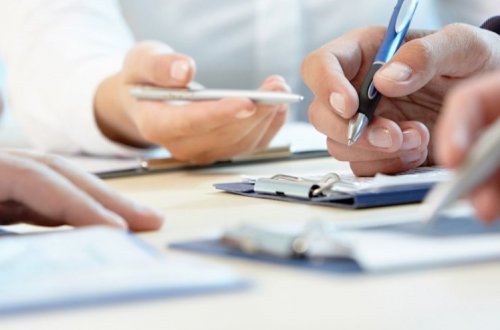 Is your meeting Agenda making people sleep on you? part 1