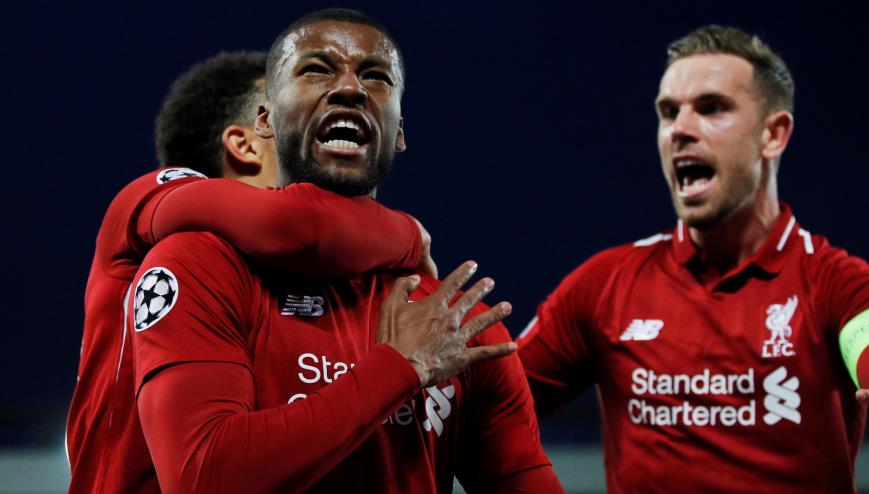 Barcelona Football Club could not score a goal at Liverpool’s Anfield Studium. With a three-nil advantage, Barcelona came to the match just to score one goal. The target was set too low.

The mindset of Barcelona players was to find that one goal in 90 minutes. That was a too low standard.

However, Liverpool went into the game with a #winningmindset. To score 4 goals. One goal at a time.

On 1st May 2019, Liverpool visited Barcelona’s Camp Nou. That night, Messi, their star player produced a brace exposing Liverpool team. The score was so bad that Liverpool left Camp Nou without any away goal.

The Champion’s League is very competitive. Because Football is considered like a religion, fans of a club are said to be the club’s 12th player, after the first 11 players. Fans make a huge impact on a game especially when they are at their home ground. First, the home club gives better sitting arrangements to their home fans so that they morale boost their home players. And come to think about it, Liverpool fans who travelled with the team to Camp Nou were made to sit so far up in the stands and the morale boosting songs to encourage their players could hardly get to the players.

You see, when a team player intercepts a ball, dribbles it and makes a brilliant pass, fans love this. They shout out his name. And this encourages the players to do harder. The team with more fans make the loudest noise and it goes to the players. That is what the 12th man on the pitch is all about. The impact of the team’s Coach as the 13th man is negligible if the fans are not happy.

Because of the 12th player advantage to the home team, in Champions League an away goal counts double in case of a tie.

In the first league, thanks to the 12th player, Barcelona netted 3 against Liverpool. The score read: 3: 0. The home team goals come first, followed by the visiting team. To qualify, Liverpool needed 4 goals, as well as not concede at home.

It was a mountain too high to climb for Liverpool.

With the away goals rule, even with 4 goals, if at any second during the 90 minutes Barcelona scored just one away goal it would have qualified! That is how powerful their 3-0 first leg advantage was so big in their favor that they had all odds in favor of them.

But Barcelona failed to raise to the occasion. It was a victim of hubris. They came to Anfield with excessive pride and self-confidence.

This match was so critical because Barcelona had eliminated Manchester United, another top English Club playing in the Premiership League. Had Barcelona reproduced their home display against Liverpool at Anfield, the European media would have been up in superlatives praising Messi (even if he had not scored) and analyzing how Spanish Football is a class apart the Premiership.

But this is football. No one man can win a match. A team wins a football match. And that is why Lionel Messi, could not make any difference at Anfield.

It was highly anticipated game.
It was a match against the English Premiership League. Against club history, pride and home record. A match against English football clubs. And a match full of ego and superlatives of a one Lionel Messi, who many people have called all sorts of names thereby making him become average.

The scoreboard started as 0: 3 in favor of Barcelona FC.

Liverpool players at Anfield with the 12th player, the fans make the night a memorable one and another club history.

No one expected an early goal. Just in the 7th minute, the magic happened. This time it was not Messi. Far from it. Actually he struggled the whole night remaining invisible throughout.

And then the third.

And finally, the fourth. All the goals they needed entered.

Barcelona conceded all these goals awake and running in the same pitch. Unbelievable.

Even after the 4th goal on the 78th minute, Barcelona still had a chance of making it to the finals by scoring just one goal. They did not. Which other motivation does a team need to dig deep and make the magic happen!

And that is how Barcelona team got the nickname a bunch of men playing football. Liverpool was so organized and composed that they made Messi and the Barcelona squad just average players.

Barcelona was outrun and out played.

The end of Messi?

I love Messi as a person. He is a fantastic man. Very humble. Skilled and very focused. The problem is with his crowd of followers. They overrate him to the extent that he too gets ashamed.

At home, when he scored a brace, some people called him a god. A magician. A man from the moon. An exceptional talent. A one of a kind in the history of football. A man who played Liverpool alone and made them miss. And so many things.

Football is a game of 90 minutes. It is a team sport with luck playing a lot for a team to win.

At Anfield luck did not come Barca way.

It was a game against a club’s legacy. And Liverpool did not disappoint. I have never been a Liverpool supporter. On the night, I decided to enjoy football. Put feelings aside and just watch how determined people working as a team can overcome any adversary. And they did it.

This match was better than a final.

Also read: What is your position

Whether Liverpool wins or not, what they showed was that anyone can overcome any challenge if they believe. When you enter a game and play with the heart and not just the body, miracles happen.

Long live football game. Where anything that can happen. Can happen.

The power of big dreams, won in small milestones. One goal at a time. Liverpool did it. You too can do it. 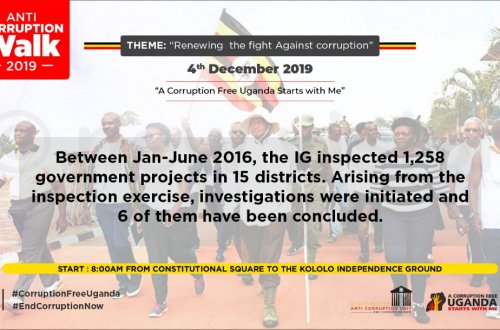 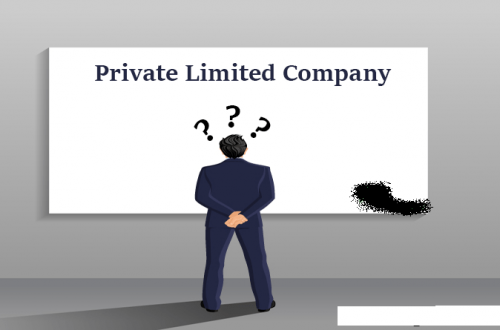 The ‘strikers’ in a company 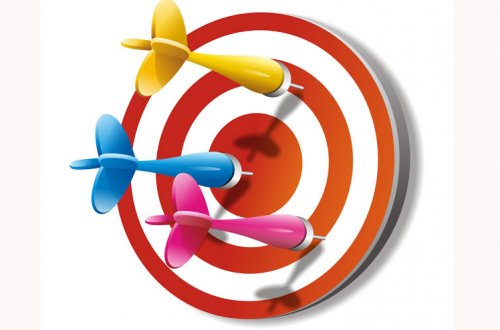 What is your target?