He served jail for 27 years.

Upon his release, he became president. He served only one (1) term. If he so wished, he would have died as President of the richest country in Africa, South Africa.

He chose otherwise. He stepped aside from the Presidency at the time everyone wanted him to be the President.

Despite the suffering he had gone through in jail, he never used the state machinery at his disposal to revenge anyone.

Instead, he asked for forgiveness.

Very few men can do that. And Nelson Mandela’s personal credo is special. Proud that our lifetime has had a man like that. 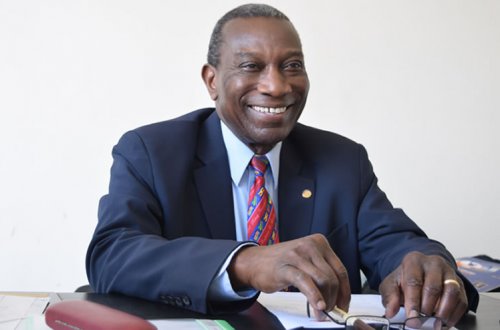