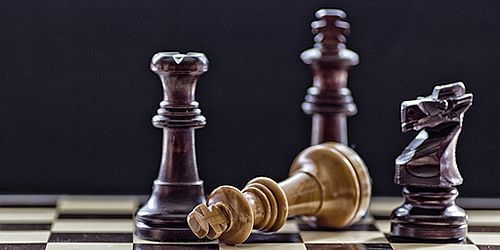 Failure by directors to disclose conflicts of interest. And when appropriate disclosure has been made, failure to deal with it.

Conflict of interest is a great sin indeed. And in Africa, the leading cause of poor road works, incomplete projects, substandard projects. Procurement fraud, especially no value for money delivery.

Disclosure nowadays is no longer an adequate safeguard to conflict of interest. Just resign from the role.

Have you ever served on a board where some members were conflicted? How did you address the issue even after disclosure? In many cases, the disclosure works like marketing “this is my thing, folks. Do the needful.”

The other members know that tomorrow could be their turn. So they may say “since xx disclosed an interest in this issue, I think we ask him to excuse us.” Once the member is out, the discussion changes, “I think this is the best person to do this work. Let’s give him the job. Even he will do the role better since they also have us at heart.”

What is your experience? Once I did a procurement audit after one of the losers had lost. He blew the whistle. The issues raised were the conflict of interest by the contract winners.

We confirmed the allegations. There was conflict by a director. #governance 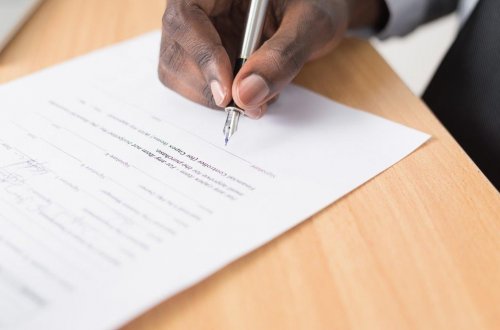 A proposal that wins business

Role of the Board in IFRS 9 implementation part 1 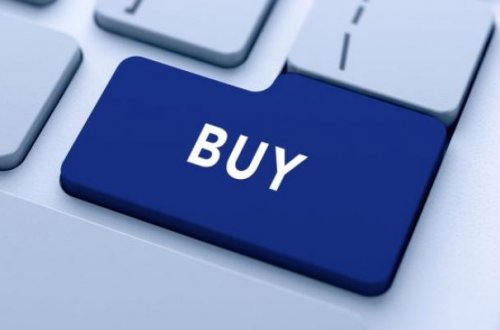