Whether you are successful or not, you will receive a request to lend money from a family member or relative. The problem with lending relatives or a family member is that they take the loan as a grant and will most likely default on the loan.

It is recommended that you always treat the loan as a business transaction. That will increase the likelihood that you will be paid.

You are advised to first think hard whether you can afford to lend the money. The basic financial advice is to “always lend what you can afford to lose.” If the other person fails to pay you, will you jump your loan repayments or be thrown out of the office due to failure to pay rent?

Start by asking why they need the loan.

The reasons given help inform you about their choices and financial acumen. Any one getting a loan to top-up to buy an expensive car may be just extravagant and is likely to default compared to one seeking for a loan to buy a plot of land.  The latter’s land will most probably appreciate in value, and at that time, they will feel obliged to pay back. They will attribute their success to you, and will want to keep the relationship. If you give a loan to someone to invest in a bad business, they are most likely to default. It is your responsibility to probe them to ensure they know what they are doing.

Understanding the borrower’s source of income and frequency is critical. At the end of the day, you don’t want to borrow someone who will not pay back. Usually such people will avoid seeing you and may end up becoming enemies. One of the top politicians says, when one asks for a loan of say Ugx. 200,000, they give about 10% of their request as a gift with no obligation for paying back. That way, they keep the friendship and stop the other person from asking for a loan in future.

Put it in writing

If you are consider giving the loan, then put it in writing. This creates a formal contract. The challenge with this is whether you charge interest or not. If the borrower is not financially stable, you might be prompted to make a no-interest loan or just charge a nominal amount. You need to note that this could land you in trouble with Uganda Revenue Authority and Bank of Uganda. You want to avoid earning interest income and failing to disclose it for taxation. Again, if you do the lending business often, you risk being investigated by the Central Bank for doing money lending business without a license.

Mrs Birungi Alex of Kalerwe gave a Ugx. 3m loan, repayable in 2 years with Ugx.  300,ooo interest. Everything was clearly documented. However, a friend, trying to avoid paying, started urging that the transaction was illegal since Mrs. Birungi asked for interest yet is not licensed to do so. What helped was Mrs. Birungi waiving the interest, and asking only for his principal. After all, the money had been lent and all parties acknowledged the fact. That is why it pays to write it down. For example in this case, had the transaction not been documented, it is most likely that the borrower would have attempted to default.

Also, there are courts that can hear cases like that involving small claims of not more than Ugx. 10,000,000. You need to go there for redress, but only if you have evidence that you gave money to someone, and the terms of the loan.  Having an agreement makes it clear that it was not a gift. And someone should never cheat you on the reasoning that your charging of interest constitutes a business yet you are not licensed. To become a business, they must prove that you give several loans to many other people as part of your business. It is normal for one to give a loan to a friend or relative and that transaction is encouraged as a quick source of funds.

I wrote this article for publication in Summit Business. 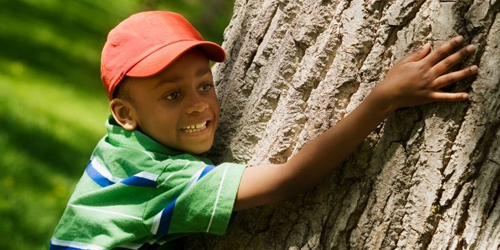 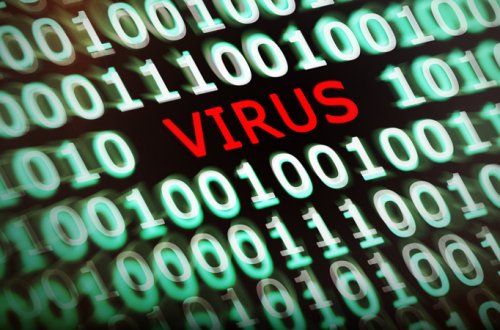 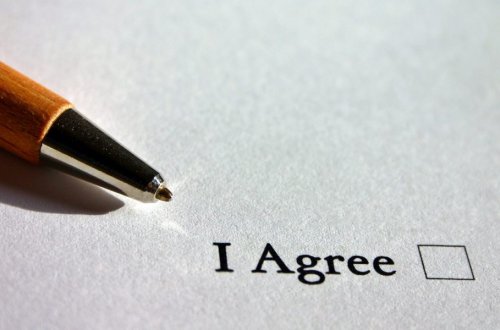