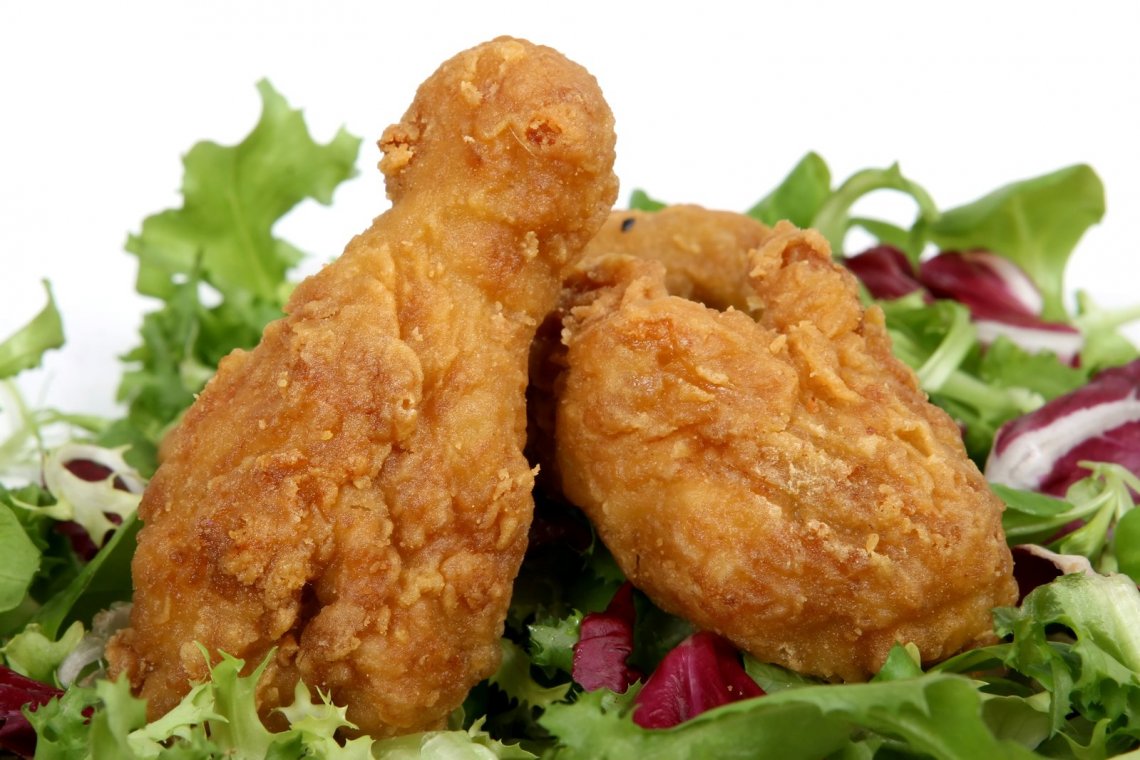 A crispy-chicken sandwich and soft drink for Ugx 50,000? That sounds abnormal? Not to everyone! Uganda has seen the rise in fast foods eateries in the recent past. And they are all full to capacity. There is a surge in fast food providers not just anyone but internationally recognized brands. In the last two years, five foreign firms including KFC have opened shop in Uganda and growing fast. Never mind that these serve the middle class and high-end.

KFC so far has five outlets. Another in Bukoto is set to open soon before 20th December 2015. The rise these companies has kept out traditional players like Nando’s, Debonairs Pizza and Steers. Some of these are struggling as franchise owners failed to live up to the brand expectations. More Ugandans, especially the middle class have come to appreciate quality. This is cited as the reason for the growth of fast foods industry.

Uganda’s middle class has been growing over the years and now estimated 17 percent. These corporates who work in banks, telecom companies, NGO’s among others have no time to prepare mills at home. Many of whom are millennial with small or no families-have no time to cook preferring to buy takeaway.

The Ugandan economy grew at 5 percent last year driven by agriculture, transport and services sector particularly telecommunication sector. KFC has learnt to take services nearer to customers-the traditional players had chosen to position themselves in Kampala-something that worked in yester-years. As the country grows and new towns emerge, new opportunities emerged which traditional players ignored or did see clearly.

KFC has noticed this gap. They have since established outlets in upscale suburbs where ability to spend is high. These places are Bukoto, Bugolobi, Entebbe and Nakasero among others.

In upscale neighbourhoods, the cars that ply these routes tell the story. For example, the stretch from Bukoto all through to Naalya and Kyaliwajjala tell story and ability to spend. Imagine Ntinda has 12 banks and some of these have more than two ATM for example Stanbic has four ATMs in Ntinda. This implies the activity is intense as residents have money to transact on their bank accounts.

Entebbe is home of expatriates and KFC location was spot on.

The traffic jam on Ntinda-Bukoto stretch is caused by non-other than personal cars, as few taxis use these routes. There is also tendency for people to want eat and drink at home. That explains why sales of beers, spirits and beverages in supermarkets have been growing thanks to threat to terrorism.

KFC has also noticed this trend. They have designed some outlets to serve this market as drive-through outlets. For example, Bukoto branch has been strategically positioned to be a drive through especially for clients coming out of Shell petrol station. Buy and go. It is these changes in the market that Nando’s and the like failed to appreciate and have had to struggle in the market place.

Putting up serious fast food business is no mean investment. The top firms are said to be investing not less than US $1 to US $3m, which include structure, branding and setup to meet the global brand standards. That is a huge outlay. The strategy for now seems to be about first getting into the market that is why some firms are opening branches everywhere. And consolidate the market later.

Many businesses are creating strategic partnerships to leverage from existing infrastructure. KFC has formed strategic partnership with Shell so as to enable fast expansion, as Shell already has the land and strategic locations. For long, Shell wanted to introduce convenient fast foods chains on their stations in order to compete with City Oils. The partnership with KFC will achieve this strategy. The fast food chain franchise which is run by chicken giant Kuku Foods Uganda has entered partnership with Shell as the later seeks to offer a wider range of services to her clients. Derrick Van Houten, the Kuku Foods East Africa managing Director says the expansion of KFC into East Africa sought to take the food chain’s brand close to as many people as possible.

Professionalism and quality will determine who takes the day. Part of the problem why Nando’s closed was the general lack of standardization in services, delivery and meal consistency. Customers complained about indifference in food and customer service. The food you would eat today would be totally different from what you were served yesterday. Such variations in quality reduce goodwill and therefore repeat business.

The chicken are also said to be kept under controlled environment – the feeds, water, etc are monitored by computers to ensure consistency in portions, taste and size. It’s little wonder the chicken you eat at KFC is tender-soft. No wonder even at Ugx 50,000 people still buy in large numbers. And trust Ugandans, eating at KFC is seen as being healthier and classy. Whether or not the kidney likes the meals is for the customers to answer in future. Bon Appétit. 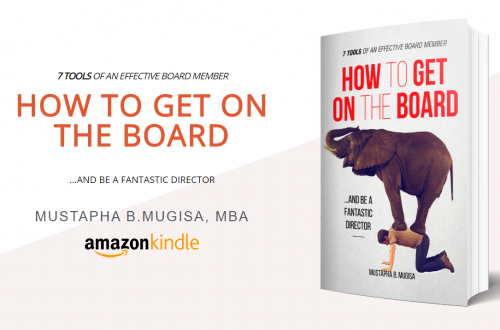 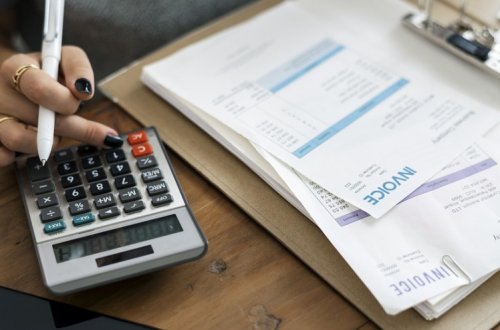 What it takes to become a professional accountant 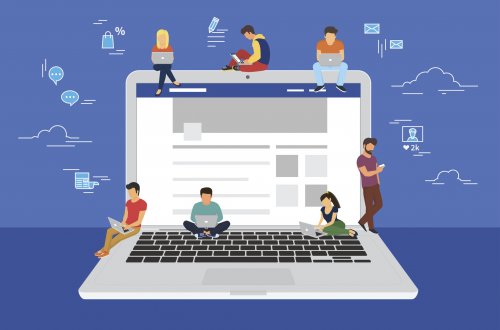