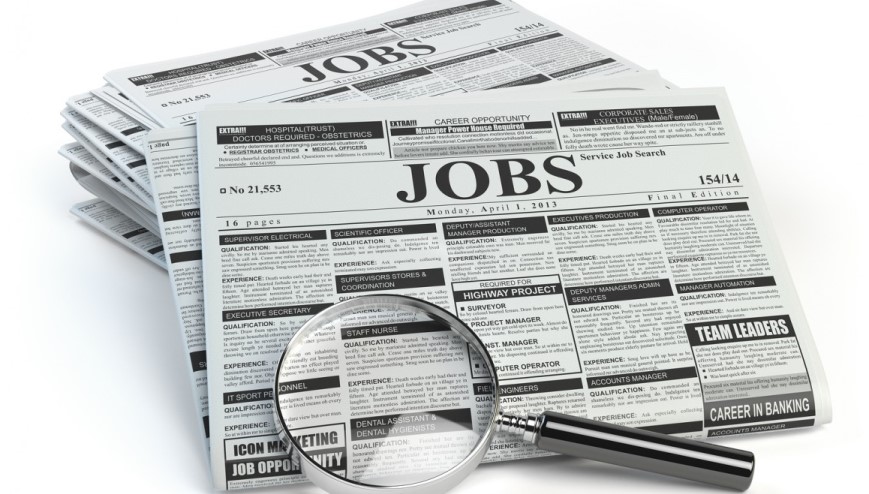 Caller: “Is this Bernabas Mustapha?” Me: “Who is this?” Caller: “I want to meet you. I have my son, and He just completed a degree in Economics at Makerere University. He has also enrolled on a MBA program. Since, you are my friend, I thought you could meet and have a chat with him. I am concerned that he has not yet got a job, yet he is now 25.” Me: “Who is this?” Caller: “This is James, your former ACCA classmate.”

In my work as a cyber-security and forensics investigator, I am always alert especially when receiving phones calls from people not saved in my phone book. In the past, I would readily act as a referee for my friends and the children of my friends. Most of the time, people are serious only when they are looking for a job. Once they get one, they act irresponsibly. The work ethic of most people born after 1985, is very poor. When it rains, they call at work explaining how they are sick and are unable to come to work. One time, a CEO who had recruited an Accountant I had recommended to him called to express his disgust of the unprofessionalism exhibited by the young man. He was a habitual liar and fraudster.  Who had no sense of the roles of an Accountant! I have had similar unfortunate incidents with over six other people I have tried to help with placements for jobs.

The very nasty experience occurred in July 2015, when a lady I had recommended for a job as a teller was involved in deliberate money theft by cashing out more to her friends and thereby making a shortage. She was discovered after thorough investigations. Every time she made a shortage, it was with five-different people whom she usually called around 8:00pm in the evening. As they say, every criminal makes mistakes; hers was that evening call probably to collect her share! That is how I decided to stop giving references to people I have not worked with or know very well.

So, when my OB called me to help his son, I accepted to meet him. These days I prefer to interview the person’s son or daughter in the presence of their guardian or parent so that they see for themselves the kind of person they have nurtured.

To save time, I prefer giving the person top three targets that are aligned to the business strategic focus areas. The task is for them to write a clear work plan of what they plan to do during the probation period to attain the targets. For example, if someone is looking for a job of marketing, I tell them assuming your targets are to generate Ugx. 5m; selling products – corporate strategy execution support services; fraud awareness training and cyber security resilience interventions to NGOs, MDAs and banks; write a workplan of what you will do if given the job. Over 70% of the staff just disappear. Few complete the test. And those who do, lack clarity of a work plan. People don’t want to commit themselves. The fact is many of our youngsters have been duped. The quality of the education they have got is bad.

The man watched his son attempt the test unsuccessfully. He told his dad, they are giving me things I did not study. He failed miserably on the test. Nevertheless, I decided to give him an opportunity of a panel interview in the presence of his father. It was so disappointing that the son could not even introduce himself very well. Out of courtesy, we offered the man a job to work as Receptionist and my Personal Assistant. I thought the boy had potential. But he needed guidance. And what a better opportunity as my PA. He would then have access to my way of doing things. We agreed he reports to work the following Monday. Alas, he did not turn up. Two days later, his father called that “the boy thought the job of PA is too low for him.”

Now to you. No one starts at the top. If you want to climb a ladder, you start at the bottom. Tell this to your children and friends. 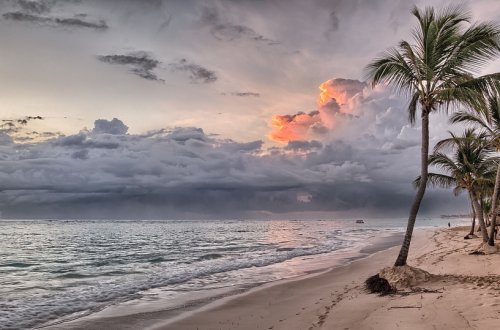 Life in the city. How a Nigerian driver makes more money from African tourists 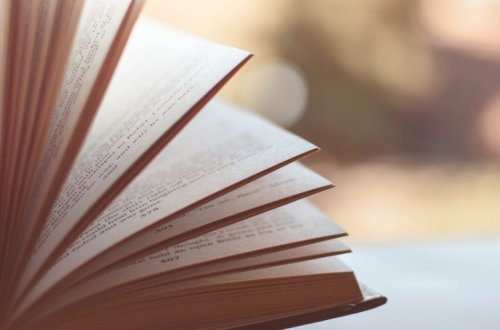 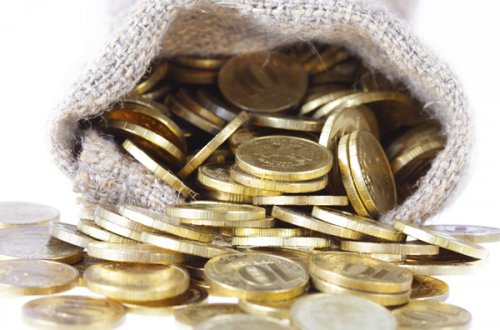 What is your most valuable possession?