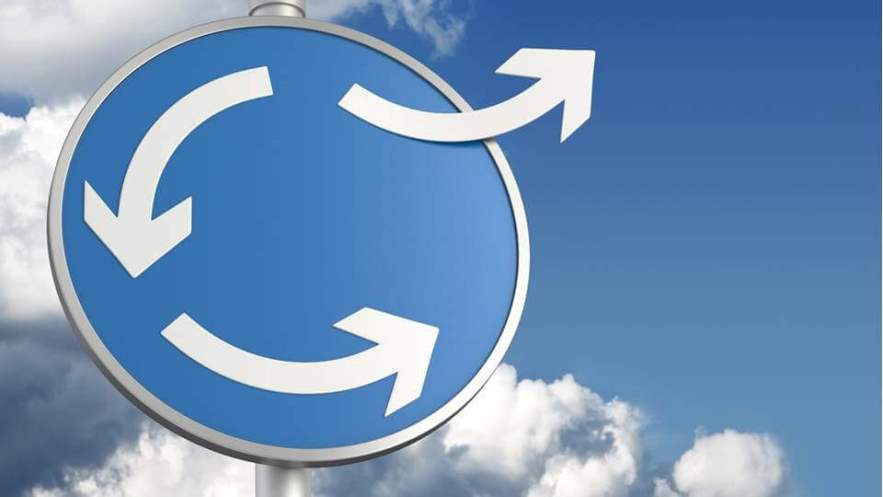 Luke 9:28. Jesus took with him Peter and John and James and went up the mountain to pray. As he prayed, the aspect of his face was changed and his clothing became brilliant as lightning.

If you have attended couples’ forums, you understand the state of families today. Everything starts well until the wedding is complete. It has become so bad that some newly wedded couples divorce just after the honeymoon is over.

At one of the marriage couples’ forum I am happy to have facilitated, each of the partners was asked to write three things they would love their partners to do, but don’t. And one thing they love most in their marriage.  Two couples, a man aged 45, and a woman aged 44, who have been married for about eight (8) years, revealed significant differences which they each expected the other partner to know and address but were continuously annoyed that such obvious things could not be addressed by their partner. The result was roommates in the bedroom not husband and wife. Each day that went by increased the rift. It is so surprising that people can live together with differences on their hearts and fail to open to a discussion to reach a common ground. That is why I recommend partners to join a forum especially one at Mbuya parish to gain opportunity to share experiences and open up.

The man explained that he would love the wife to not bother him about money, reduce time spent on the mobile phone and respect him more. The woman had different issues. She yarned for more attention and outing; no live-in relatives at home and joint ownership of the house they live in.

All these requests are not easy to offer.

It is no doubt, money is one of the key marriage wreckers. Before marriage, partners need to agree on a model that is acceptable which will guide how money issues would be managed. Do you open a joint family account, where both partners are joint signatories? Write an agreement of each partner to contribute a certain percentage of their income to the account of whatever amount they earn. If someone is not yet earning, the other partner earning deposits and no questions asked. That way, there is money on the family account for joint development. With this money, any money remaining, the partner who earns it can use as she or he deems fit including saving, investment in dependents from their respective families or helping the parents.  The bottom line is partners must agree on how to handle money matters. Failure to do so is the beginning of mistrust, quarrels and lots of secrecy in the marriage. Have you defined how you manage issues in your marriage that is agreeable to both of you? Is your model such that each partner makes their own money, but the husband is responsible for all expenses to run the home, pay bills and look after the children. The woman’s money is hers and she has option to help or not, and therefore she is not obliged to contribute anything? Of course, some couples would find this model inappropriate that is why you must identify and agree on an arrangement that works for you. My experience is that people who tend to marry when they are old i.e. after each partner have succeeded in their respective careers, are interested in a relationship but don’t want to combine money. In that case, the second model could apply. However, for couples that marry just after University or when they are just starting out, they tend to hustle together meaning that they must support each other, have joint ownership of family assets and the link. Bottomline, agree on the model that works and stick to it. Avoid wedding before you agree on a family finance management arrangement.

You can transform your marriage for the better. You start by talking. Once you have frank communication, everything can be improved. Don’t expect to change your marriage overnight. Take one step at a time and you will see the difference. 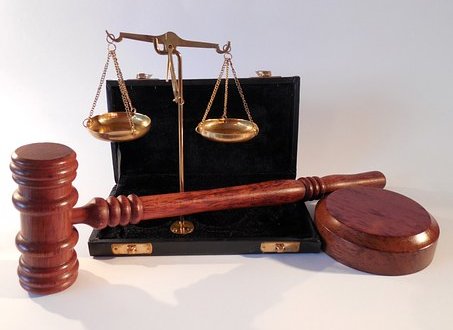 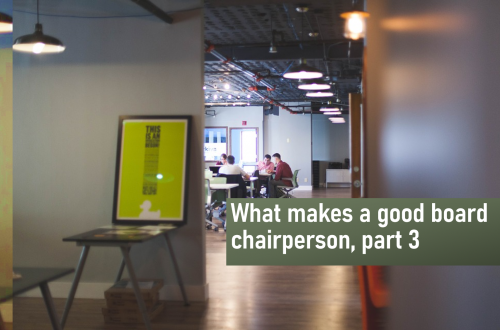 What makes a good board chairperson, part 3 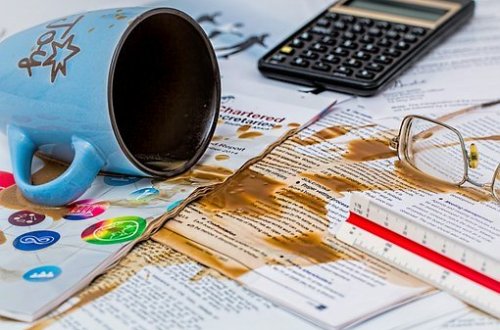 What are the top two reasons that cause businesses to collapse?