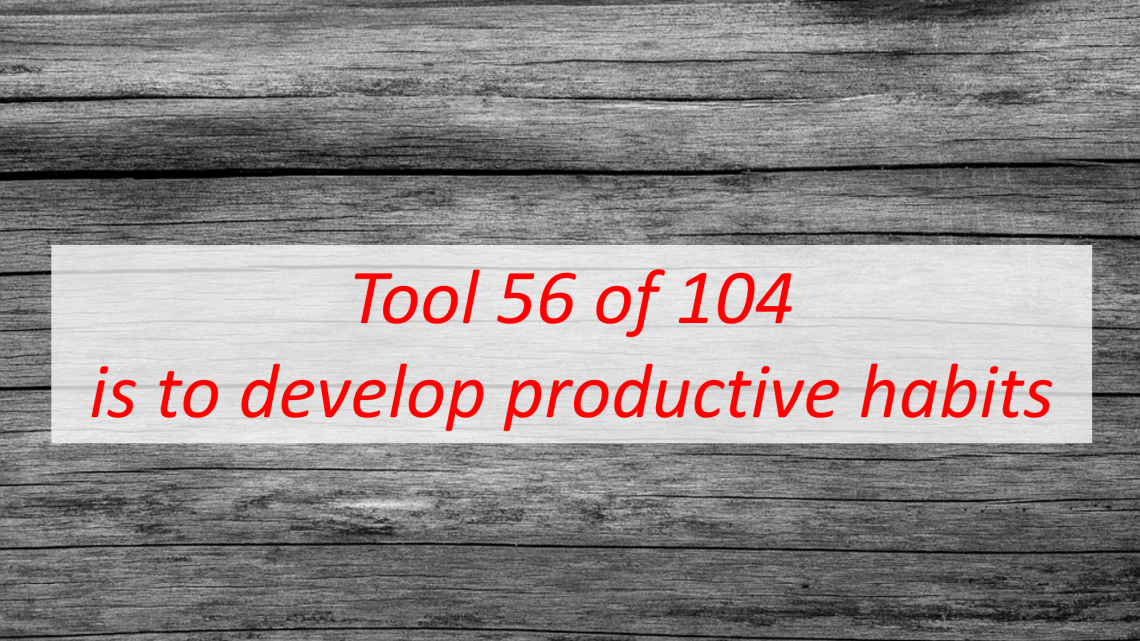 ‘The rich man replied, “Father, I beg you then to send Lazarus to my father’s house, since I have five brothers, to give them warning so that they do not come to this place of torment too.” “They have Moses and the prophets”, said Abraham “let them listen to them.” “Ah no, Father Abraham”, said the rich man “but if someone comes to them from the dead, they will repent.” Then Abraham said to him, “If they will not listen either to Moses or to the prophets, they will not be convinced even if someone should rise from the dead.”’ Luke 16:19

How do you develop productive habits?

When I was still a small boy, I loved leadership positions. We all do. Until I lost two elections in succession. I could not blame the system since the elections and the process was, to me, free and fair. I learned that no one wants to be in the room with the candidate that has lost the election. So much energy in such a room. That is why it pays to weigh your options and know that if you cannot win the war, do not choose to go into it in the first place.

I first stood for a class perfect role in primary four, which I lost terribly. I was encouraged to try again. That loss affected my self-esteem. The fact that someone can identify with you as a friend only to vote the other candidate still puzzles me. As an adult, now I know what that is called – politics. Anyway, I stood again for the position of prefect f0r primary six class. I again lost. But this time I was ready.

During elections, the Teacher would ask the candidates to stand facing the chalkboard. And the rest of the students would stand behind the candidate of their choice. You were warned in advance not to look behind else you get disqualified instantly. The process was very transparent, and the results would be declared there and then.

At the primary six elections, one of the candidates had a mirror which he put below the knee to see how long his line was. He was winning which made him relax. Such cheating is common. But the cheating did not affect my vote, I relaxed. This time I had been prepared about taking defeat like a man and it did not affect me so much.

Three days later, I asked the winner how he did it. His answer was life-changing. He told me a simple strategy, come and talk to dad. At primary six, we are old boys and we can easily understand when you win or lose.

One Saturday after digging and home chores, I went to visit my friend about four miles from our house. The old man, my friends Dad, was the local council I Chairman. A brilliant politician. He told me insights that helped me win an election in senior two, some four years later. He said that if you want to win an election, you must work hard, in terms of investing time, energy and imagination in the campaigns.

He got a blank textbook and wrote 30 days in a month to the election day. And said, the earlier you do this before the election day, the better. Write the top four activities that you must do to indicate whether you are winning or losing the election.  Do you have the list of the people going to vote on that day? Who are they? Where do they stay? What are their fears? What are their major challenges? What will you do daily to demonstrate that you care, only if, you were the people in the position that makes the decisions to transform their lives? How many people must you visit daily in order to gain the winning majority? If some of the voters are complicated, which person do you know who could introduce you to them? Plan your calendar and make sure you visit your specific electorate. The more often you visit someone the higher chances of winning their vote. For that reason, someone will not vote their relative but give you because they trust you with their future.

For each day, he wrote the activities to do daily and the number of voters to visit without fail. He told me, at the end of each day ask, ‘did I win or lose today?”  Make sure you focus on relationships instead of giving out money. People value the heart more than their brains. Try to talk to the heart always. And the heart is won by emotions and love. Not money.

When it comes to winning in your job, what are the monthly targets set for you? What activities must you do daily to show whether you are winning or losing? How do you measure it?

Do not fold your hands on your chest and wait to beg because you interpret Luke 16:19 in the literal sense that ‘the poor will sit next to the Father in his Kingdom.’ Are these people poor by fate or by bad leaders who made them poor? Did the rich man gain wealth at the expense of the poor people? This Gospel is much more about ethics and integrity in the way people accumulate wealth oblivious of their suffering brothers and sisters. If you make money at the expense of your countrymen and women, the afterlife would be tough for you. Otherwise, create a habit. Do your best. Work hard and make sure as you try to succeed, you do not kill the aspirations and dreams of others. And once you make the money, do support those in need to the extent you can. 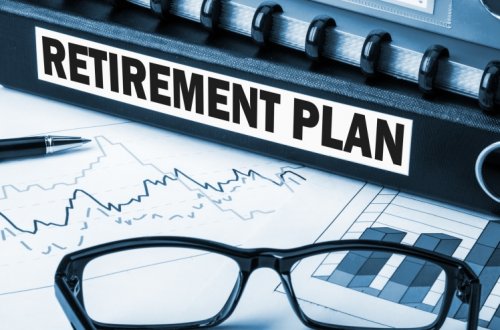 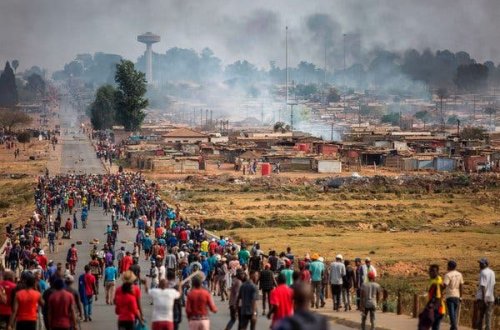 An act of kindness or a missed opportunity to lead 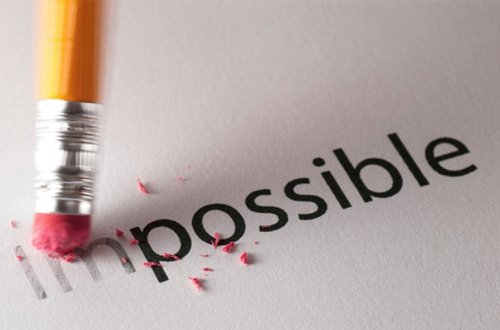