On July 30th 2014, Uganda joined the rest of the world to celebrate World Day against human trafficking. In Uganda, human trafficking is on the rise and many Ugandans have fallen victims of such. This is attributed to the desire to work abroad.

Many Ugandans hold a belief that working abroad is associated with greener pastures and yet this is not the case experience has shown. However, most Ugandans who are working in Arab countries say they are treated as slaves

Fortunately, Middle East countries are in talks with the Ugandan government to provide jobs to Ugandan citizens with good working conditions.

Mr. Moses Binoga, the coordinator of the Prevention of Trafficking in Person’s Task force said countries such as Kuwait, Saudi Arabia and Qatar are willing to offer jobs to Ugandans.

The Government through the Ministry of Gender, Labor and Social Development has strongly stepped out to help Ugandans with intensions of working abroad by setting strict conditions that must be fulfilled by the person.

After National Water and Sewerage Corporation (NWSC) disconnected water supply to some parts of Mulago Hospital over Ugx6billion water debt, the management has come up with new resolution.

Nurses will have to meet their utility bills. “Why should the hospital continue paying utility bills including DStv subscription?” Dr. Baterana Byarugaba asked.

This follows an outcry of outstanding Ugx3.billion power bills. However, many nurses claimed that this is unfair. Most of them said they do not receive salaries in time to enable them meet their utility bills. “This means that we shall be in total darkness.”

Given the very little salary that we are paid, why pay the bills yet the top management will continue accessing the incentives.

Air Uganda could take longer to get back to its operations

Air Uganda reapplied for Air Operators Certificate (AOC) to be reinstated. Air Uganda suspended its operations after the withdraw of its AOC by CAA over safety in June 2014.

However, the Managing Director of Air Uganda cited that the company is in negotiations with the regulator to have its certificate back for operations.

The suspension of Air Uganda has led to an increase in flights having the Juba-Entebbe route going for $1,335 from $578. 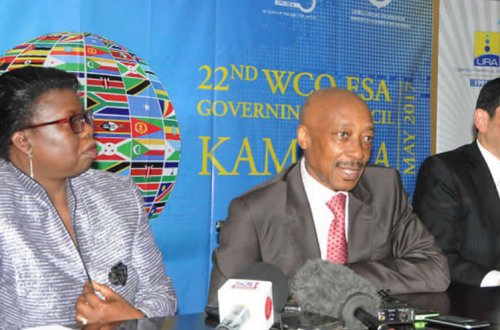 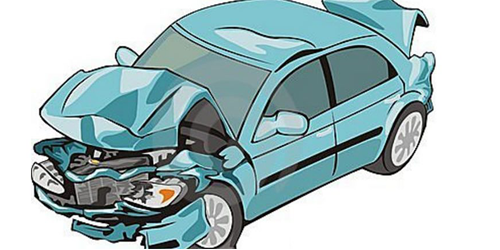 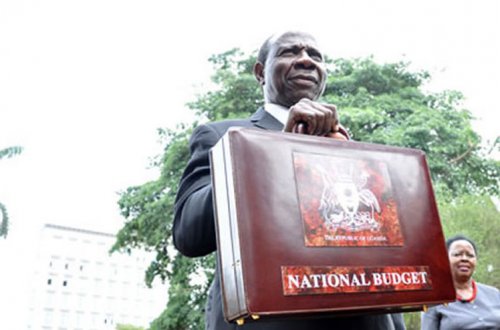