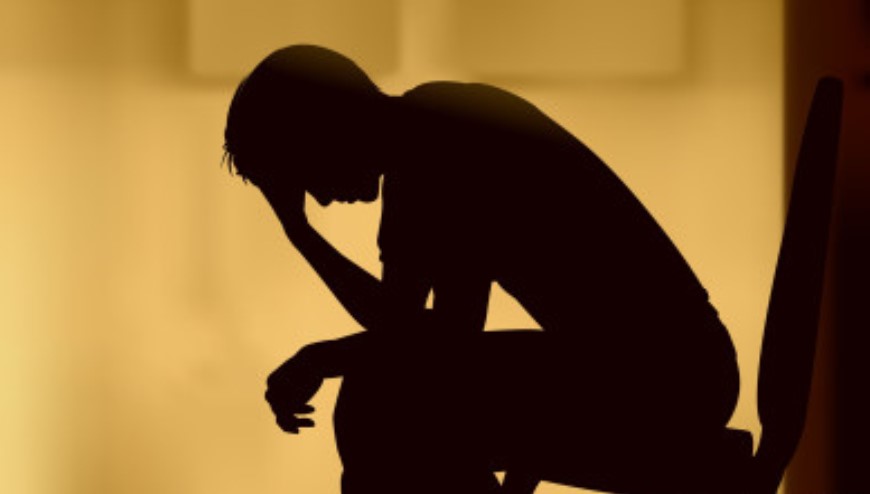 Rejection does not mean you should also despair. Most of the time, those who reject you open the way for you. Despite the rejection, you need to have a positive attitude to move ahead. Take the case of a millipede (ekigongoro in Runyakitara). Its defensive attitude is to stop and guard. Whenever a millipede is disturbed or poked, it instantly coils itself up. In the process, it loses time and its advantage to get to its destination. Time, once lost, is never regained.

It is not about the rejection. It is what you do when you are rejected that makes all the difference. Do you ‘coil’ yourself and bemoan your fate or do you continue pursuing your dreams elsewhere? Do you reject yourself as well by resorting to becoming a drunkard, solitary, moody or indifferent? If you are such a kind of person, then you have lost it. Those who rejected you would have won.

If you are a suspect or defendant in court, and you are asked a question that turns you off or throws you off the hook, and you visibly or emotionally fail to control your tempers, the Judge rules against you. For this reason, not all people incarcerated in Luzira prison are wrong doers.

When you are faced with real life challenges that result into you being rejected by friends, family or peers – always remember that you are not the only person who has seen it. Banyakitara have a saying “atakakirorago akireka kiije ndole. Obukiba kimuhikireho agamba ati kinu kyange nyeka busaho ondi wena ayakakiroraga”, meaning that “He who has never seen a problem, when he hears about it, says those are lies. But when it gets to him, he says it is only me, no one else have ever experienced it.” When you get a challenge of rejection, don’t keep it to yourself. Stop, reflect, consult people, decide and move on. Many rejections you face have been faced by so many other people.

Our Lord Jesus Christ was rejected even by people who had been witnesses to His miracles and teachings. He did not bemoan His fate. He accepted the rejection and moved on with his ultimate purpose of saving humanity by delivering the good news. His triumph over death was for the good of us all. In Luke 4: 14-30, “Truly I tell you,” he continued, “no prophet is accepted in his hometown.” All the people in the synagogue were furious when they heard this. They got up, drove him out of the town, and took him to the brow of the hill on which the town was built, in order to throw him off the cliff.  But he walked right through the crowd and went on his way.” When you are rejected, don’t stop. Continue moving towards your dream. 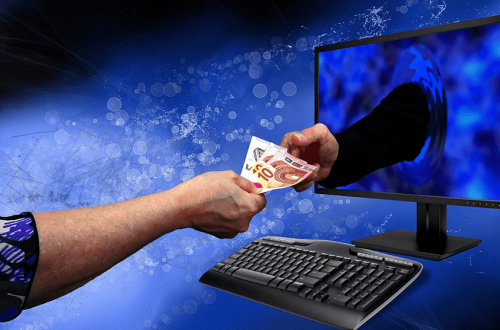 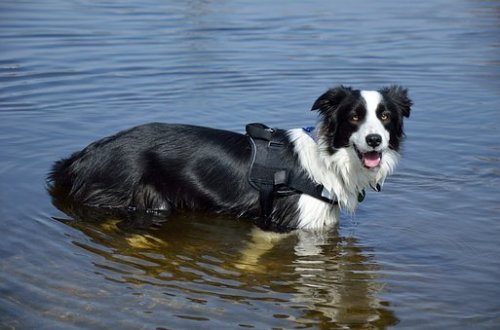 Who is your lifejacket at the workplace?