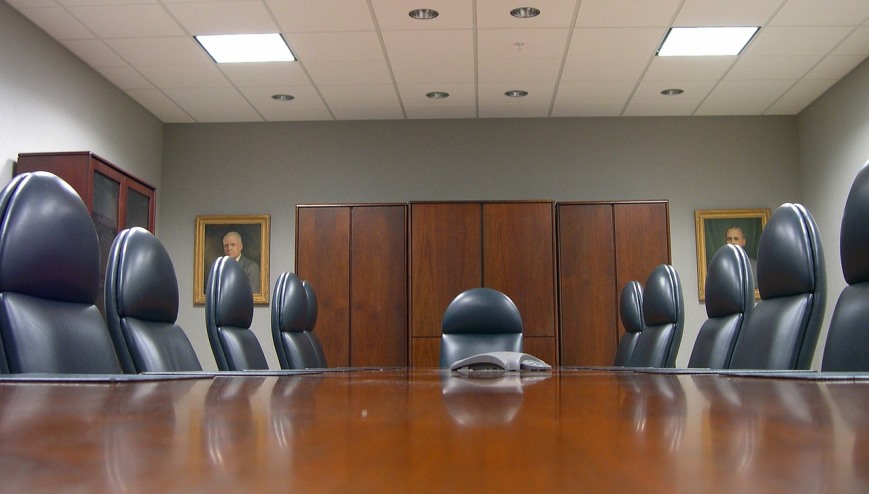 “I am called James Kizito. I am a board member at xx Bank.”

You have seen people enjoy introducing themselves as such. Because the board is the second top most level in the governance structure, being a board member is a sign of achievement.

What exactly is the role of a board member?

In politics, these are the citizens – the people.  These have the ultimate power. Unfortunately, they can only exercise it on the election day of the country leaders. A lot of the people’s power is entrusted in the office of the President. The Chief Executive officer of Uganda. Some power of the power is given to the Members of Parliament.

When it comes to affairs of the State, the President has a lot of powers. The back stops with the president.

It is the President who has the final say on the appointments of all other leaders in other offices of government like Judiciary, Cabinet, and can influence Legislature. These powers are constitutional and there is no problem when the President exercises them. That is called Politics.

The Powers of the President are equal to the powers of a small business owner. He appoints board members. Appoints the CEO. And appoints all the top directors and other staff in the organisation. Typically, he can hire or fire or influence such a decision any time of the day on any one. In such a case, the presence of a governance structure like Board of Directors is like for window dressing purposes. To show the appearance of good governance. The structures do not work.

Recommended for you: Know Your Mandate as a Board member, the strategic foundation of the organisation as well as its objects

So, what is the role of a board member or a Cabinet Minister?

There are two main roles: oversight for going concern, growth and sustainability.

The board is responsible for providing effective risk and compliance management mechanisms to the organisation to avoid business or government failure. What are the emerging threats to achieving the business or Organisational objectives?

From a government perspective, any event that threatens government’s reputation, credibility or disables government’s ability to achieve government priorities, agenda or interests, is a risk that require urgent fixing.

The next test is whether the threat is legal or not. That is why, risk management is incomplete without compliance and great board members are well educated people with wide understanding of several issues.

If the threat is legit – e.g. standing for election against the incumbent, conducting a lawful assembly to mobilize for say votes – then that is fair play. As a board member or cabinet minister your work is to make sure there is such fair play.

The other key role is growth and sustainability. As a board member you must craft a strategy to achieve growth targets as set by the shareholders or your boss.

In politics, different prospective leaders write manifestos which are presented to the citizens or “we the people”.  The manifesto is a clear articulation of a leaders understanding of the needs of the country and its people and a clear plan on how the leader, once elected into office, will address them.

Bad manifestos or scorecards are generic without clear measurable targets and indicators.

The scorecard provides clear performance areas or objectives, and the specific targets that the leader, will deliver during their term of office. A board member must clearly understand such targets and take responsibility if they fail to deliver their respective performance areas.

Comment below if you want this article to be continued… 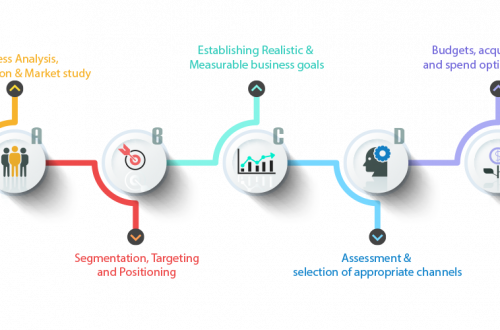 Grow your business with digital strategy 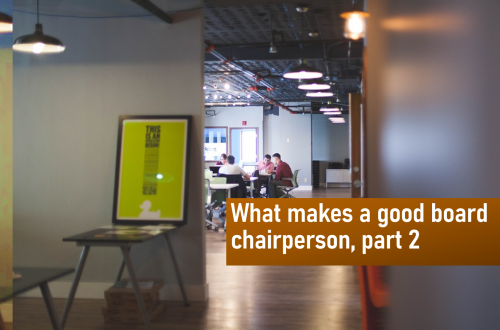 What makes a good board chairperson, part 2 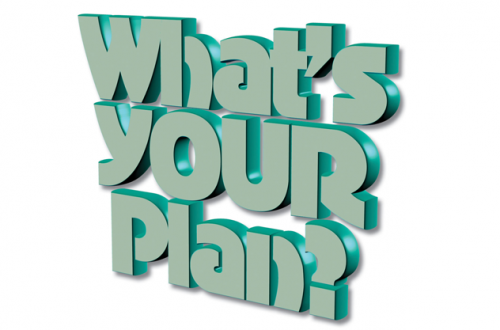 #WayofTheGuerrilla: Why you need a marketing plan, part 4 of 7