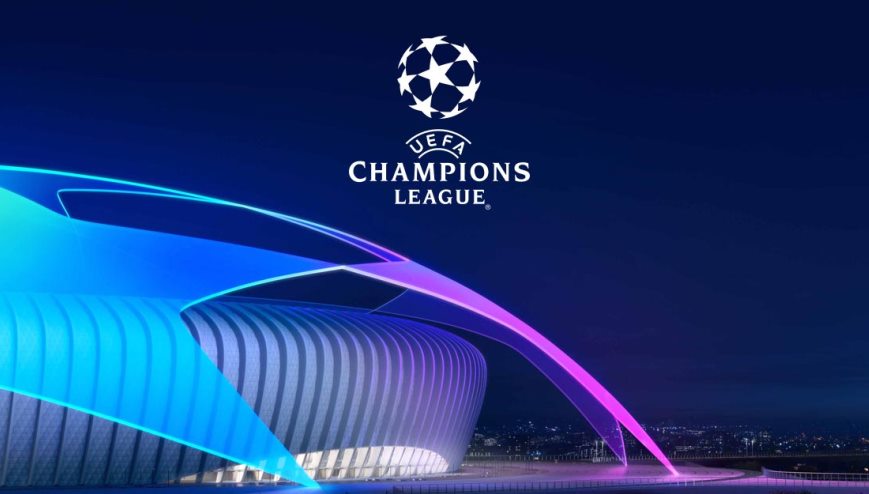 It is good to be an underdog.

This Champions League quarter finals has made lots of losses for the bet masters. Few, if any, had hopes in Liverpool making it past Barcelona. It did.

The naysayers were at it again. An English Team had no chance against Ajax. It did it.

I am a football fan. I enjoy a game of football.

I am not a fanatic. I don’t adore individual football players. The intention of football is not about individual players. It is about a team. So, I always throw my moods and feelings through the roof, and just sit to enjoy who wins.

In my small boy days, I was a football player. Yes, I used to play number 9, until better talented boys hijacked the position from me for the school football team. Since the coach did not have anyone for the goal, I was asked to try it.

And boy, it was the best decision. I got a position on the primary school team and toured the district doing it. In the process, I learnt why it is important to learn how to lose games and move on. And the fact that no one wants to board a bus of team that has just lost a competitive match.

Then around 1999 I learnt about Manchester United. I fell in love with the team. As I grow, I have learnt that you don’t have to miss lunch because the team you support lost a match.  I ask:

The last question d) is the most definitive one.

You gain peace of mind in this world once you accept to live with things that you have no control over.  This freedom from being a fanatic has helped me focus on enjoying football. Who wins the match?

The objective of any game is to find a winner.

To win, a team needs luck which is a result of preparation and opportunity. A team that prepares for the game better wins.  Some games happen on days and times when it is favorable to them. However talented someone may be, if they have no preparation and right timing, they may never win.

To win a game, a team must score more goals than the other.

If the goals scored are the same, that is a draw. And for Tottenham, the away goals advantage gave them the opportunity.

We have learnt from this Champions League that poor preparation in terms of the mindset of players is bad.

Ajax came to the game with an intention of scoring just one goal and defending the advantage. Tottenham wanted a draw. And they found the last goal that tool them through in the injury time. 90:05th of the match. It was just 30 seconds to ending the match!

I do not support any of the teams that qualified for quarterfinals. I watched the games for the love of football.

During the first Barcelona vs Liverpool game, so many commentators explained how Messi was the best player on planet earth. How one man messed up the entire Liverpool squad. Few people pointed out that Liverpool played as a team. Have better ball control and they just did not have lady luck that day. The superlatives were used only to praise Messi.

Also read: Football and the power of big dreams

One of the football ‘expert’ even went ahead to say “Messi said that this year he wants the Champions League. And he is going to tear Liverpool apart on the second leg.”

It did not come to pass.

Barcelona, may have prepared. They did not have an opportunity on the night.  Liverpool did not give them any space. To win, you need both preparedness and opportunity. Unfortunately, this time around, Liverpool closed out all potential opportunities for Barcelona.

The result were dead balls.

Georginio Wijnaldum scored two great goals for Liverpool. To be honest, the angle and quality of his goals against Barcelona were far better than Messi’s goals.

But there are few mentions of his masterclass. I shudder to imagine the superlatives that would have been poured to Messi had he just scored the one goal Barcelona needed to go through. And keep in mind, Georginio Wijnaldum just came off the bench!

Lucas Moura scored 3 goals against Ajax. His hat-trick took Tottenham into the Champions League final. Imagine if that was Messi scoring those goals. The Internet would have broken with too much superlatives of “the god of football’, the “genis”, the best, etc. 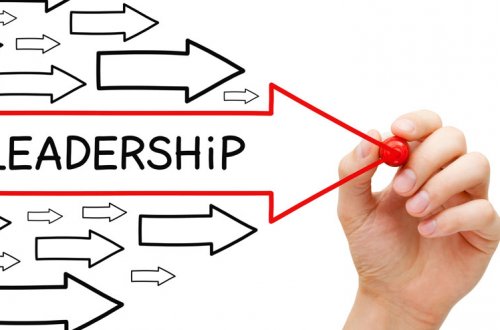 Leading for results: Your Sensors 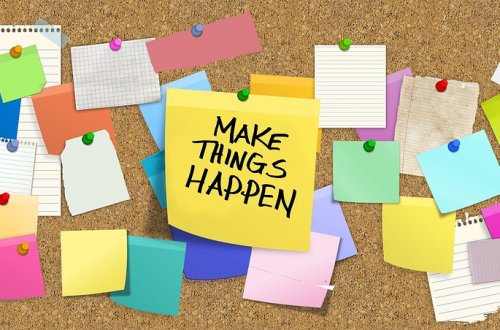 The three skills of outliers, part 1 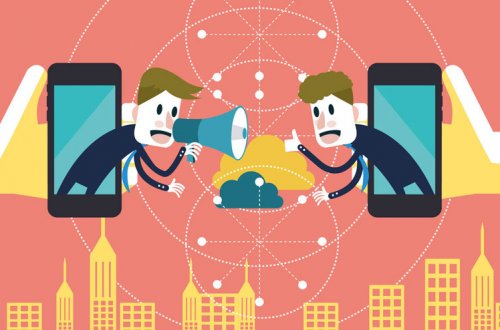 How to become an influencer quickly