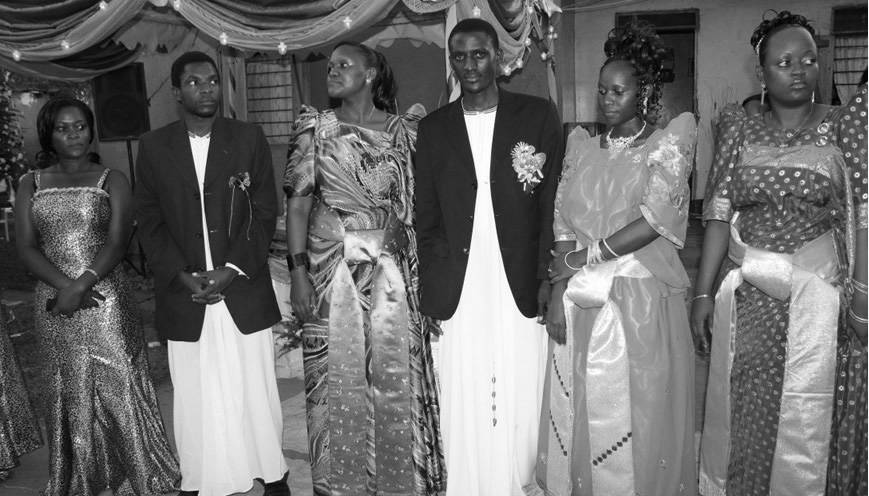 I just want to drop this advice to my fellow men! I am 65 years old. My wife 56 years, and I am still married to the same woman. We have been through ups and downs and we are still together. Not that we are perfect, but we chose to keep our marriage, forgive each other, keep loving one another and stay together to train our kids. 2 of my sons are married, same as 2 of my daughters remaining one. I have 5 kids. Everybody deserves attention be it, man or woman. In marriage, women are the people that need the most attention from their husbands. when a man neglects his wife, he ruins his marriage.

A lonely woman is big prey. A lot of marriages these days crash because of this.

It happened in my marriage and I drove my wife to have an affair outside. I was very young then, told her all sorts of hurtful things, that I can marry as many as I want, thou was using those to scare her and I was very domineering back then. Before I could get back to my senses, she was deep in it and I had to fight to get back my jewel, I apologized to her and forgave myself as well. A lot of women who are cheating today never planned to cheat in their respective marriages, but their husband’s lifestyle and negligence drove them to it. All a woman wants is your attention, care and see her jumping mountains to keep you in check.

There should be no secret in marriage at all. Lay all cards on the table. When one person starts hiding stuff, the loopholes in marriages are gradually pilling up and it’s hitting a rock. A man who is outside by 11 pm, how does he want his wife to feel? At that time (for couples), are cuddling times not torch lighting time waiting for car horns and the rest.

Some men who complain their woman nags, did she nag during courtship? if she was a nagger during that time, you won’t have married her. You pushed her to nagging with your promiscuous behavior. You call what she does nagging, but no, she is not nagging, she is trying to pass information across to you. Women are not our slaves. Stop treating them like you purchased them. No, they are not. They are human beings, the same with you. Treat them with respect.

The moment a woman who you are married to doesn’t care what you do and where you go, that is the minute your marriage is dead gone and you don’t know it. Sometimes when I see young able-bodied men, newly wedded seated at the bar, say they will replace their wives as if she is some piece of rag, I ponder and ask, the one you will replace her with, is she better than the one you got married to? You never treated the one you first got married to right, and want to let in another?

A responsible woman can be pushed to have an affair, yes that is very possible.

Let’s not hide under the notion of a virtuous woman doesn’t cheat no matter the storm she faces in her marriage, that is double-faced lies. When a woman demand for attention and care and she doesn’t get, when she gets to her saturation point, the heavens too won’t judge her. Every human being on earth has a saturation point. Let’s not beat women to a box, asking them to remain faithful when we men are not doing anything possible to keep them in our marriages. The rate of cheating among women is alarming these days. It’s our turn to fight to keep our wives well and give them the attention they crave for. If you know you are not doing what you are supposed to do as a man, go back to the drawing board.

This message is not to justify women cheating but to correct impressions of some men who think it’s just the role of a woman who lacks attention to remain faithful in her marriage.

If you don’t water your plants and weed your farm, another farmer will weed them in a way you won’t like, some negative farmers will not only weed but they will collect the entire land, reconstruct it for their own benefit and even build on it, thereby giving you children that aren’t yours.

So, men should learn to be good farmers in their marriage. If you offend your wife, don’t wait for her to apologize on your behalf, a lot of men will offend their wives and still expect the woman to apologize, making her a fool. That is so wrong. When you are wrong do admit and apologize immediately. Don’t do lip service, let her see you are truly sorry, women are no fools, they know when a man is apologizing from his heart of hearts. God bless us all.”

LESSON: Any kindness you do to someone lasts forever! Touch a life in ur school today! Dedicated to all the teachers in this group, all parents in and ministers and pastors who have the special opportunity to touch a life. Is there a Tom in your class, home, church, community or within your Jurisdiction & hegemony? Please find him!
Note: I received this article on my WhatsApp mobile as a forward. It is not written by me. And I don’t know the original author/s. The article will teach you a lesson and that is why I am sharing it. 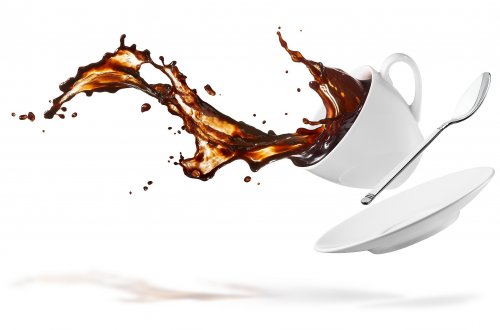 Why did you spill the coffee? 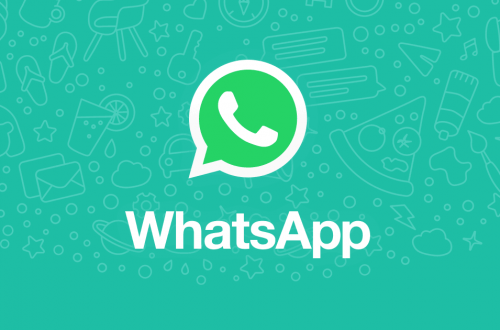 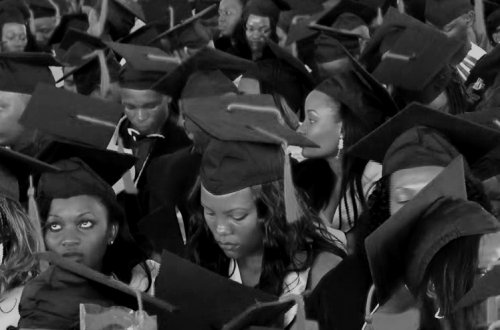 From WhatsApp: Danger of graduates that don’t think beyond their certificates