Umeme Holdings Limited (UHL), the majority shareholder in Umeme Limited on 6th May 2014 announced that it is selling a substantial part of its 60.1 percent stake. A number of foreign firms have expressed interest in buying shares in Uganda’s electricity distributor, Umeme Ltd. This development has come following a majority vote by Uganda Members of Parliament to cancel the UMEME contract on the account of the alleged failure by UMEME to meet the terms of the contract with Government of Uganda

However, Umeme Ltd, through its Head of Communications, Mr. Henry Rugamba denies that UHL decision to sell a substantial part of its shares was due to recent recommendation by Parliament for the cancellation of their contract.

According to Mr. Patrick Mweheire from SBG securities, “International investors have looked at Uganda’s track record and they know that Uganda is a liberalized economy.” Over 20 International investors, especially large pension funds are interested in the Umeme shares due to the potential of the business.

The Permanent Secretary of the Ministry of Energy and Mineral Development, Mr. Fred Kabagambe said offloading Umeme shares will help increase the value of the company and will have a positive impact on the economy. Umeme is trying to attract investors with bigger pockets to enable the sector invest and revamp the distribution network. This will come with efficiency as well as encourage wider electricity distribution.

An industry analyst expressed concern that Umeme has concluded a syndicated loan of Ugx 475 billion to finance investments. This implies that the company will be highly indebted.

Mr. Kenneth Mugambe, the Director of Budget at the Finance Ministry said improving the availability of budget should lead to better use of tax payers’ money. He explained this on 6th May 2014 that with civil society monitoring budget funding, there should be better service delivery.

Uganda spent Ugx 13 trillion in the 2013/2014 budget. Education and Infrastructure projects took the largest share. For the case of the education sector, a lot of money is said to have been spent on ghost teachers. As a result, the quality of the education provided is wanting. In response, the Finance Ministry is limiting cash transactions as well as operating Treasury to a single account. This is anticipated to improve service delivery as a result of better accountability of the tax payers’ money.

The need to invest in Africa, President Museveni tells entrepreneurs

“The African continent has a big market and its leaders have solved the problem of fragmented market by promoting economic integrations,” President Museveni noted in his speech at State House. President Museveni told press that Africa has raw materials in abundance and entrepreneurs can tap and generate wealth.

There are great opportunities especially under the African Growth Opportunity Act (AGOA). Under the AGOA, African investors can export to the US market 8,000 products quota and tax free. Unfortunately, there are no specific incentives to Uganda entrepreneurs to access US market under AGOA? Mostly foreign investors seem to be the only ones enjoying these benefits.

The Government is calling on potential investors to invest in agriculture, minerals and tourism sectors. The Government is improving on the infrastructure to reduce costs of operation in trade. The government expects to benefit in terms of more jobs created which ultimately reduces the high unemployment levels in Uganda.

Could Local Government Planning be a key in Uganda’s vision 2040?

The National Planning Authority (NPA) Executive Director, Dr. Joseph Muvawala launched the Local Government Planning Guide lines. He also introduced a Planner Forum. The guideline shows the details of what should be included, steps to follow in implementation and monitoring. Vision 2040 strives to have formed Ugandan society from peasant to a modern and prosperous country within 30 years.

Dr. Joseph highlighted the need to improve the capacity of planners at the local government levels. “Local governments are supposed to be wealth creation units and not only units for service delivery,” Dr. Joseph added.

Prime Minister, Amama Mbabazi who unveiled the guidelines said Uganda has always had good plans but their implementation is still a great challenge. “Our plans are praised world over, but there are difficulties to implement them. Development plans are legal requirement for all local governments only if they are put into function. Most plans in Uganda have only stopped at the paper stage and formulation. Let me hope this will turn out to be a success to local governments!” 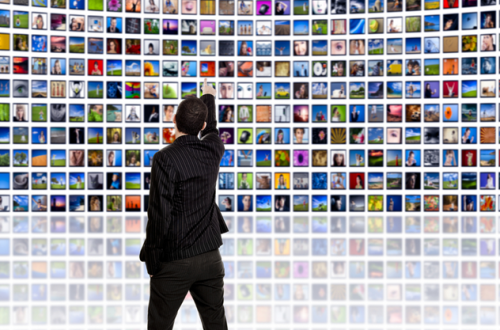 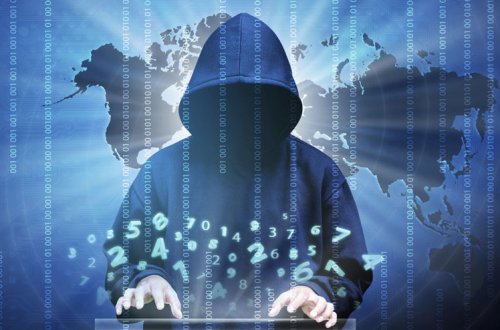 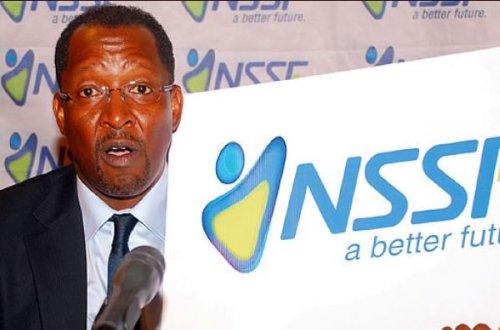