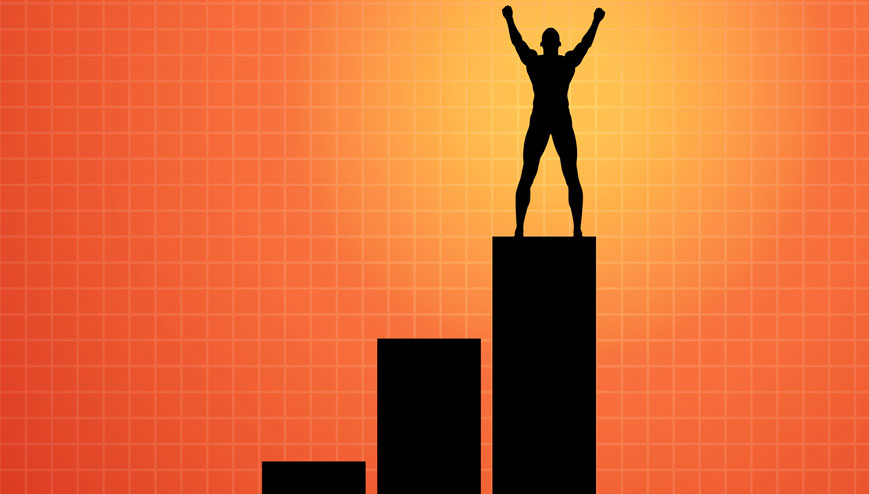 What do you think is the number one reason why most people tend to linger and stay for long in lower and middle management, while others tend to get promoted quickly through the ranks to top management?

The answer is not something you may think.

When I had just completed level 3 of ACCA exams, one of the bank executives offered me a job. I said thanks, but let me first think about it. I wanted the job badly, but I did not want to show the executive that I was desperate to get a job.

Three days later, I called and accepted the offer. He said great, bring your CV. And since you are an ACCA candidate, I want you to start in the operations.

I was excited. The following day, I took my academic papers to the bank’s HR department. It was for formality. The job had already been offered. I was given an employment letter to review and sign.

I was disappointed. My work station was in the basement. The Lighting was very poor. So was aeration. The place was congested and smelly. Here I was, an ACCA level 3 student, sitting in the basement when the rest of my peers were on the third floor; on top of us all. I felt bad.

And that was not the worst part. I hated the work I was given to do. At the time around early 2002, the bank was automating all her records. All account opening forms and other details were being scanned into digital records in line with the bank’s digital banking agenda. However, the records were so many that the bank had set up a team of over 15 staff to scan all the back log of manual forms to digital to facilitate digital banking. At the time, when a customer entered the banking hall, they took a long time tracing his or her records and processing the transactions.

Automating the records was the only way to attain competitiveness through fast turnaround time and reduction of losses.

My supervisor an old lady of about 54 years explained how the scanning process was very slow and that the bank has planned to complete the job in eleven months’ time.

What do you think is the number one reason why most people tend to linger and stay for long in lower and middle management, while others tend to get promoted quickly through the ranks to top management?

Given my ACCA training, understanding the job and the way processes flow was something I had learnt. I visited each desk and interacted with the staff doing the scanning one by one. In the process, I got to understand that the problem was the ‘bad’ scanners that were taking over 3-5 minutes to scan a single form. It was a too long time. The scanners also had been set up to conserve power. After every scan, the scanner would hung or cool down for about 2 minutes.

I understood everyone’s concerns. Aware that technology is meant to make work easier, I visited the IT department and requested for the user manuals of the scanners in use. I got them. It was interesting to note that no staff had ever read the user manuals!

I spent the whole night reading the scanner manuals. Finally, I hit gold. I discovered a section on scanner settings. And how to change the scanning speed to less than a minute and also disable the power conservation mode.

The following morning, I visited each staff’s workstation and made the scanner adjustments. Within just four weeks, all the backlog of unscanned customer forms was cleared. 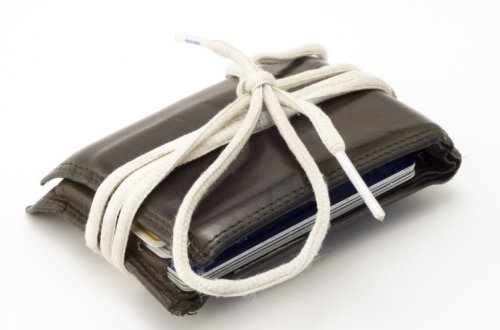 #WayofTheGuerrilla selling on a shoestring budget, part 1 of 7 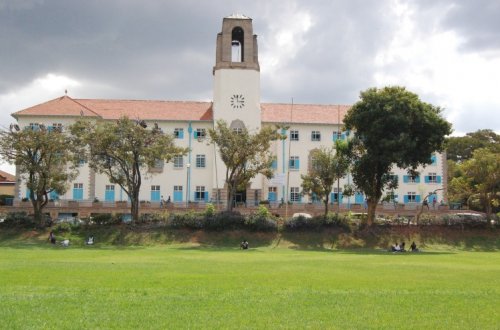 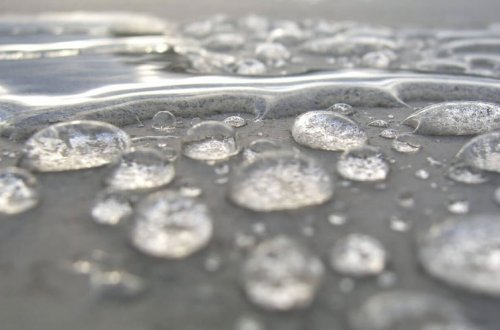 The water tight for your life’s success