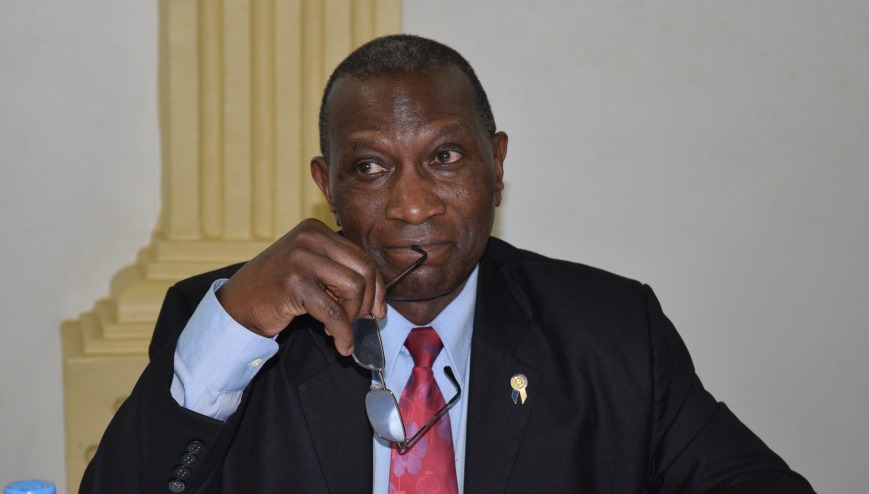 Mustapha B Mugisa had a one on one interview on his life’s lessons and below are the excerpts of the insights you need to excel from this maverick executive who was a high achiever at a global level.

1. Briefly, who is Sam F. Owori? How did you start and where?

Am generally transparent. Born in Tororo 75 years ago at Kisoko, a famous place in terms of education. My father was a Head master of Kisoko Primary school. At that time, it was the main school for the Eastern region including Western Kenya. I used to see old boys from Kenya join the school. My father was a part preacher. He had attended Kings College Buddo. That’s the school environment I was born in with very strict discipline and religious background.

2. In your profession as a banker, governance expert and Rotarian, how much of your success can be attributed to good parenting versus luck?

Most of my success is attributed to the upbringing. My father later come became a Gombolola chief (sub county chief). He ran his sub country as if it was like a bigger school. That really conditioned our upbringing. We were 14 siblings. We had more relatives in the home. The parents made no distinction, no favors. We shared everything equally. We grew up with strict discipline even when nobody is looking. This accounts for part of my success.

But of course all these can exist but things still go wrong. There is some element of luck. I had want I needed. I was lucky to be at the bus stop at the right time to catch the bus. That you could say is luck. You have seen very many brilliant people who actually go the wrong the way just because they didn’t have the opportunity at the right time.

3. What top two skills would you say one must master to succeed professionally?

One must be understanding, hardworking, and patient because if you are working environment, not everybody is the same. You must be tolerant, honest and dependable. If you are so aggressive, you may not work with other people. There are too many rough edges and you are scratching others. We are all different and come with different baggage depending on our upbringing and the environment we work and live. One must appreciate that others are different and should accommodate them without losing their own principles.

4. You say tolerance and honesty helped you succeed. How can one master the skill? Explain fully?

There are no two people who will be exactly the same not even identical twins! For us to make judgement, it is not fair. You could be the problem. You need to reflect and see where the problem is. There must be self-evaluation. Make allowance to accommodate them. This doesn’t mean that you give them license to do whatever they need.

You need to remain true to yourself. By doing so, you will be honest.

5. As a leader, when do you stop asking questions and start setting the direction?

You are asking as if they are mutually exclusive, they are not. In fact they complement each other. As you lead, you are asking questions. You meet unexpected obstacles, you need to ask questions to remain on course as you lead.

6. What are your top two regrets in life? Why?

Regrets? Well. I went to school despite my father being a Head teacher. I went two years playing in the sand. In those days, we did not have sub grade, the nursery section of today. There was ABC. First year, you went playing in sand, the second year you would be writing on ground, and it is only in the third year when you would graduate to the primary section. I lost time. I know people of my age who graduated before me at the university because of my delay to go to school.

I went to a secondary where my father did not want me to join. My father wanted me to join Nabumali High School. It was the Kings College Buddo of the East. My father was on the Board of Directors. He had been an old boy of the school. This is where he wanted all his sons to go. Without his knowledge, I put Teso College Aloet. Unfortunately, the religious background I was used to wasn’t there. The school did not have teachers. It was difficult. Things like sporting potentials did not have facilities. In Primary, I won many prizes. I lost out in that area. It was not until I joined Kings College Buddo that I tried to pick. If I had continued with the athletics at the O-level, I would have joined the national team. I frustrated my own talent. Otherwise, you would have read my name in the national athletics team.

7. To succeed in an environment like Uganda today, what should an executive do?

For young executives, I would urge patience. We worked for what we have in life. Hard work and patience are two important attributes. You need to do the right thing even though no one is looking.

Be a team player. Do not follow the crowd. The crowd is always not right. Stick true to your own principles rather than what the crowd is saying. 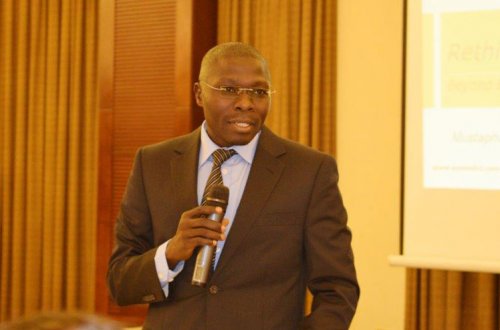 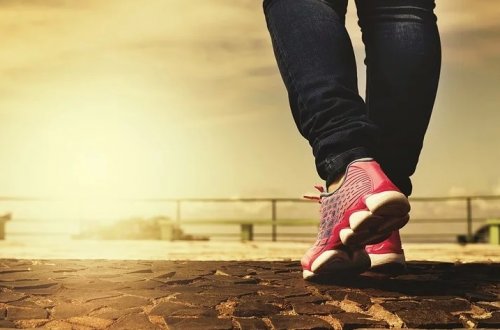 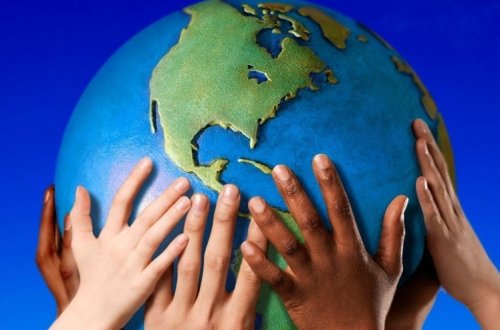 How to transform your NGO in these tough times