Are you aware that a good number of brand new computers are pre-infected with dangerous malware due to pirated software? According to joint study conducted by IDC and the National University Singapore (NUS), the practice makes the users and companies readily vulnerable to security breaches and cost.

The NUS forensics analysis of 203 new PCs loaded with pirated software found that a staggering 61 percent of the PCs were pre-infected with unsafe malware, including Trojans, worms, viruses, hacktools, rootkits and adware. These PCs, purchased through resellers and PC shops in 11 markets, included more than 100 discrete threats

‘‘The university’s forensic tests clearly indicate how cybercriminals are increasingly leveraging the unsecure supply chain of piracy to spread malware and compromise PC security in a serious way. We would only recommend usage of genuine software for online safety and cyber security.” Said Professor Biplab Sikdar, Department of Electrical & Computer Engineering NUS

“Using pirated software is like walking through a field of landmines: You don’t know when you’ll come upon something nasty, but if you do it can be very destructive,” said John Gantz, chief researcher at IDC.

Entitled “The Link between Pirated Software and Cyber security Breaches,” the study reveals that financial hazards are considerable, and the potential losses could leave once-profitable businesses on shaky ground. Buying legitimate software is less expensive in the long run. According to study the practice will cost global economy nearly $500 billion this year to deal with issues caused by malware which refers to hostile or intrusive software.

“Cybercriminals are profiting from any security lapse they can find, with financially devastating results for everyone,” said David Finn, executive director and associate general counsel, Microsoft Cybercrime Center.

“Motivated by money, they’ve found new ways to break into computer networks so they can grab whatever they want: your identity, your passwords and your money. That’s why at the Microsoft Cybercrime Center, we’re focused on putting an end to these malicious acts to keep personal and financial data safe and secure, while reducing the financial incentive for criminals.”

Visit  http://www.microsoft.com/security to learn more about malware and ensure their machines are not infected; if malware is present, the site offers tools to remove the infection. 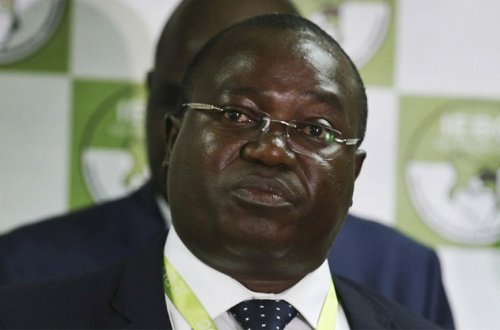 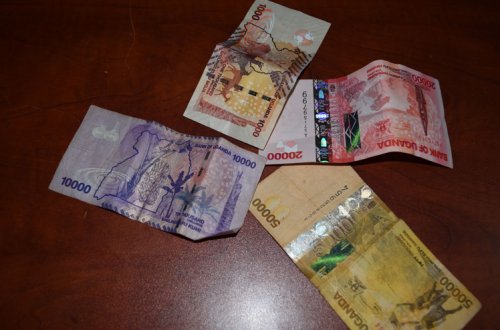