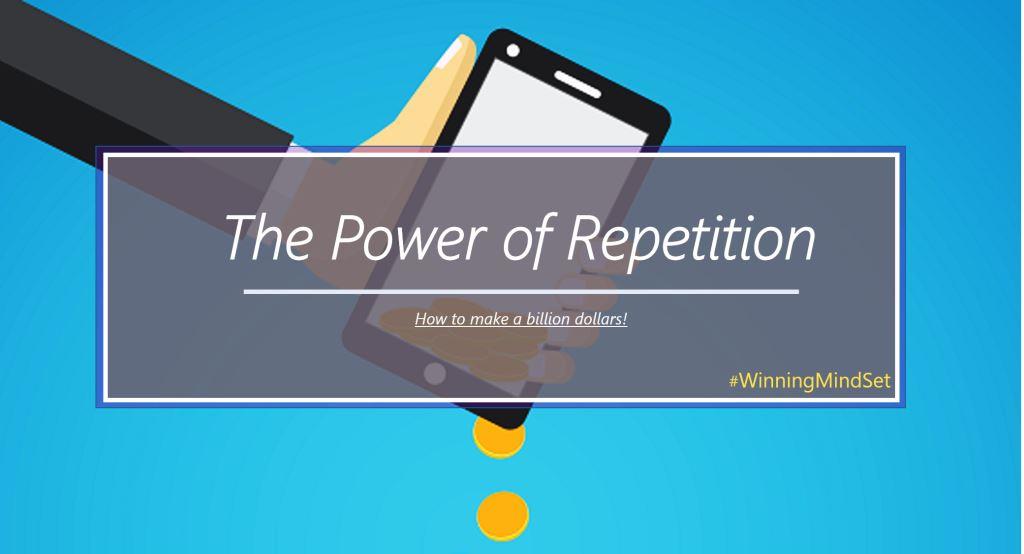 Once upon a time, there lived a man called Earl Dennison Woods (March 5, 1932 – May 3, 2006). Earl Woods joined the American army because there were very few opportunities for blacks. In the Army, he served in Vietnam where he did two tours of duty. Woods had met his second wife while stationed in Thailand in 1966, while serving in Thailand. She was Kultida Punswad, who is half Thai and half Chinese. They married in 1969 in Brooklyn, New York. Their son Eldrick Tont “Tiger” Woods was born in 1975. The nickname, “Tiger,” comes from Earl Woods’ wartime friendship with Colonel Vuong Dang “Tiger” Phong, a courageous pilot who flew the Vietnamese Army. Mr. Earl Woods, who had learned how to play golf in 1972, taught his son how to play golf starting at the age of 10 months.

Read: The Power of Knowledge [5 minutes]

Tiger Woods practiced and practiced and practiced. At the age of five, he was put in the hands of a professional coach. As they say the rest is history. Tiger went on to win 14 major trophies among other things. But most importantly, Tiger became the first sportsman to earn more than a billion dollars from his trade or any other sports. Tiger’s success was partly about his incredible progeny. But it was also about the discipline of repetition and the strict regimen his father applied to him. The story of Tiger Woods is outstanding because of his phenomenal success. But the underlying principle is the same – repetition, repetition and repetition.

Repetition of work greatly reduces the costs of transition from one endeavor to another. Ceasing to do something and beginning to do something else necessarily entails an expenditure of time and productive resources. Not only do one’s physical assets need to be redirected, but one’s state of mind must likewise be adjusted to fit the new activity. Some such adjustments are necessary just by virtue of the fact that, in order to flourish, people need to perform a multiplicity of tasks. But by delving extensively into one task, finishing it, and then moving on to another, such costs of transition are reduced as greatly as possible.

And so it is with business.

Pursuing one line of business until you become the consummate master or mistress of that business reduces waste and improves quality tremendously. It makes one more efficient and improves the quality of their output (see box). This is a scientifically proven and there are many examples of success to prove it.

Box I: How Memory Works

What is true of the Tiger Woods story is true of other sports personalities and business people. The Williams sisters, Warren Buffet, Shell and Colgate Palmolive are good examples of what repetition does. Even in the local Uganda setting, successful people have an underlying repetitiveness about the way they do things. Either it is the affinity to spot a deal, to forecast the next new fad, or even to cheat the next person. But there is a pattern to success to their behavior. The Williams sisters became world-beaters at the game of tennis. Warren Buffet is about the second richest man on planet earth and his investment wisdom is simple. Invest in simple things which you understand. Just invest repeatedly. Shell and Colgate branding are now a way of life in most of Africa. All petrol stations are ‘shell’ stations. And all toothpaste is ‘Colgate’! The latter two examples of repetition are classical advertising strategies that create name recognition. According to Warren Buffet,

‘Most business owners spend the better part of their lifetimes building their businesses. By experience built upon endless repetition, they sharpen their skills in merchandising, purchasing, personnel selection, etc. It’s a learning process, and mistakes made in one year often contribute to competence and success in succeeding years.’

They say that ‘repetition is the mother of learning’. In your business, pay attention to detail, creating systems and controls. Done repeatedly, any business will prosper. One local example that shows how money can be made from the most mundane looking of ideas is Salim Uhuru restaurant chain. Aka Mr. Pillao, Salim’s business is actually not the pillao rice, which is nothing to write home about. Rather it is convenience. Call him at any hour of the day and he will deliver. He does not complain about the time. He does not ask for money upfront and delivers a freshly cooked meal. Given the social difficulties created by bereavement and such impromptu occasions, his cell number is one to keep handy. Not only has this made him famous in the catering business but it has also earned him a respectable amount of wealth and some a beautiful wife to boot!

The English footballer David Beckham is probably one of the most famous journeymen the game has ever produced. He is one-legged and apart from passing and taking free kicks, he is not worth the amount of time that has been spent praising him. But he has one thing that put him at the pinnacle of the game and led to the production of a film called ‘Bend it like Beckham’. After each training session, he remained behind to practice free kicks. Bending the ball around imaginary walls, and into the net where he had a mannequin placed to act as goalkeeper. Former manager Alex Ferguson said that he “practiced with a discipline to achieve an accuracy that other players wouldn’t care about.” Just repeating and mastering this one skill – ‘free-kick taking’ earned him several accolades and raised him to hero status in English football folklore.

Attention span is the amount of time that a person can concentrate on a task without becoming distracted. Most educators and psychologists agree that the ability to focus one’s attention on a task is crucial for the achievement of one’s goals (read success). For most of us, our attention span is not more than 20 minutes! Attention span is increased if the person is able to perform the task fluently, compared to a person who has difficulty performing the task, or to the same person when he or she is just learning the task.

Repetition is important because it fosters quick learning and enables us to be more efficient at what we do. That way one can grow a better business and become more successful because they inevitably become the masters in whatever trade they are pursuing. Repetition breeds success. So, what are you waiting for to read this article again, and again? 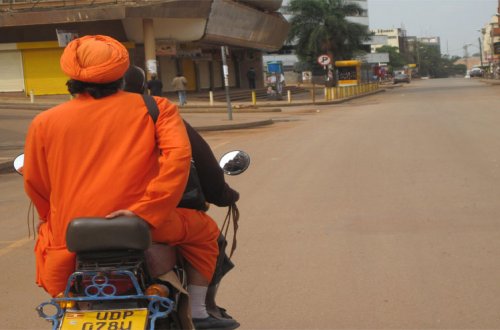 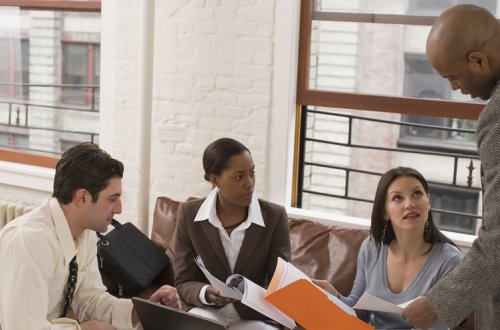 Getting a board appointment 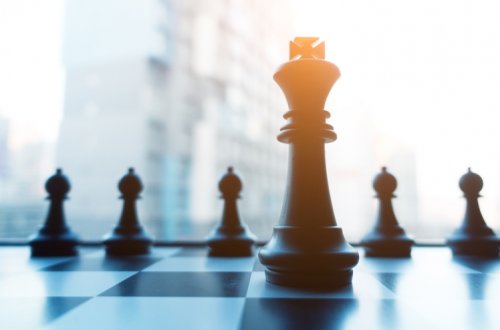 Is your strategy executing you?