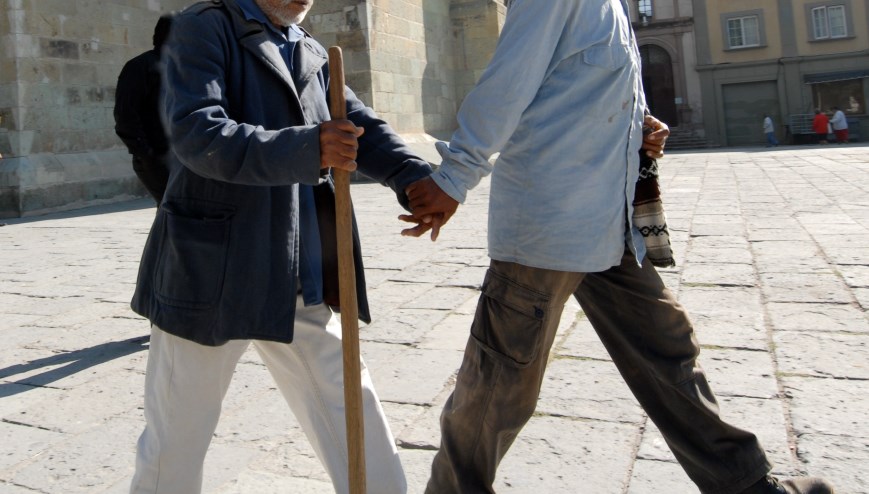 “Luke 6:39 Jesus told a parable to his disciples: ‘Can one blind man guide another? Surely both will fall into a pit?”

It is not easy to live in a country where class defines which table you should sit on. The schools you attended provide you a ticket to a certain exclusive class. The challenge is at senior one, the decision of which school to attend is made on your behalf by the parents. And thereafter it is not easy to change!

For the less fortunate ones, wind throws you somewhere and you must do your best. That is where you come in. At school you must focus on intellectual firepower. Read. Play. And read more. And make friends. It is easy to pass school exams. All you need is to read. However, life exams are not easy. And that is where classification based on the school you went to may become an issue. The perception that is someone went to a school that is not among the known ones cannot be good.

That is how I lost an opportunity to work at one of the Big Four Firms in Botswana in 2007. I had just completed Association of Certified Chartered Accountant, ACCA, and emerged as one of the top finalists. I read a job opportunity advert on the Internet. I saw I met all the minimum requirements. I applied for the job. A month later, I received an email that I had been shortlisted. I was to do the interviews in South Africa. And the company was to send me an air ticket and hotel accommodation for one night.

I was excited. That trip became my first time to get on an aeroplane. I arrived at J’burg International Airport and was gladly received by someone holding my name up on a placard. I was excited. I was like “I am this popular”? My interview time arrived. I walked in the wide board room with 10 panelist.

I had clearly underestimated what awaited for me. The job was a very senior one. They each asked me questions in turn from technical to behavioural to common sense. I did my best but it was not good enough.

Four hours later before my flight, I was called back. This time I met 4 of the 10 pannelists I had interacted with. They told me that I was not successful for the earlier position, for which they needed a more senior person for a regional role. However, if I wanted, two of them were partners for one of the Big Four Firm in Botswana and they would be willing to give me a job as a consultant. I was excited. “These guys have seen potential in me”, I told myself as I left the room. They asked me to give them names of my referees.

I had the names of people I looked up to at the time. These were my mentors. I came back to Kampala, I spoke to them and I was surprised one of them whom I had indicated as a referee talked me out of the idea. You don’t have to leave. Why go to work in Botswana. Stay here in Kampala. I actually regretted why I had indicated him as a referee. I hoped for the best for all others I told saw a huge opportunity for me to gain huge exposure at international level. Two months later, I received feedback on the opportunity. They had not taken me because one of my referees thought I was not yet ready for the job. And hear this: my referee had provided another name of another candidate who had gone through the right schools which they as big four firms usually hire from! It was like a bomb.

I had lost an opportunity because I looked up to a wrong mentor. Indeed, a heart full of hate can only produce and share hate, just like the one full of love can only share love. A blind man cannot lead another blind one. You need to find the right guide. Someone with presence of mind to think strategically for the better of society. So who is your mentor? 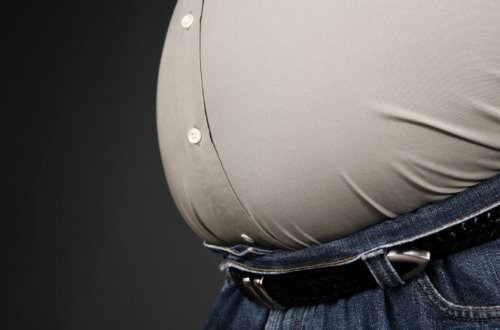 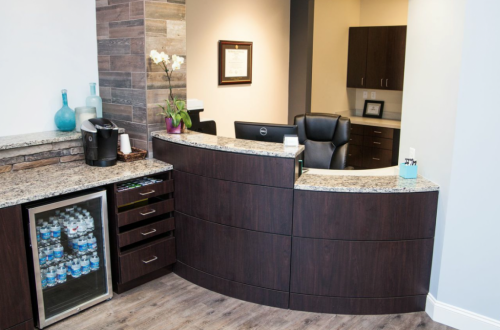 Tell your staff the ‘why?’ 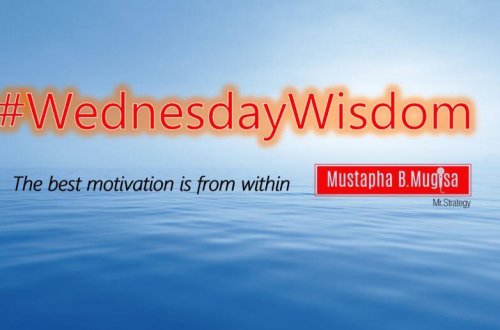