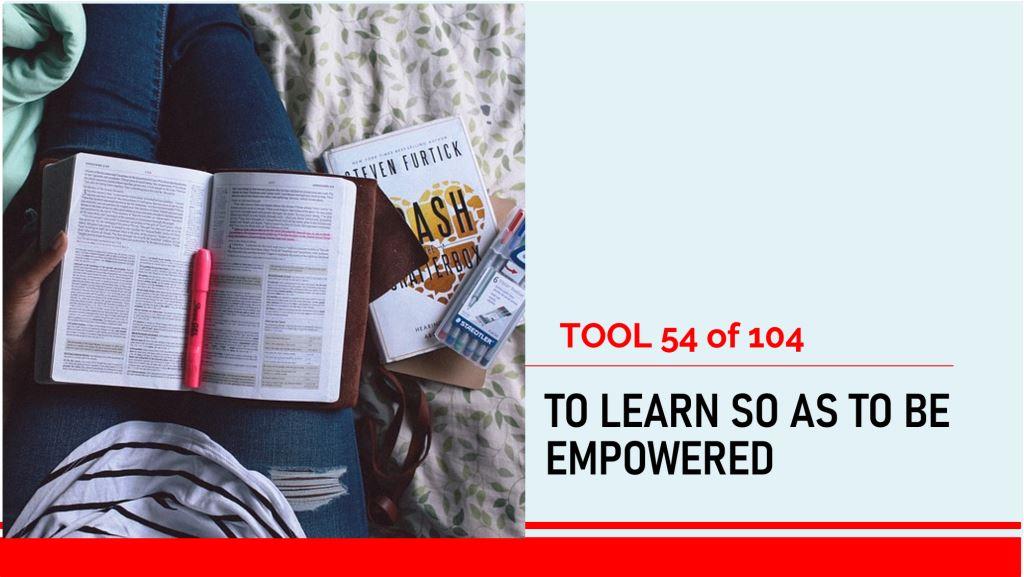 “‘And indeed, which of you here, intending to build a tower, would not first sit down and work out the cost to see if he had enough to complete it?- Luke 14:28”

What is your early childhood experience that has influenced your work ethic and values?

If you are a regular reader of this column, you already know that I was greatly influenced by mom and my Grandpa, Mzee Atanansi Komunjara, a staunch Catholic who even had a dedicated seat in our village church. He was so regular and an early riser that he always sat on the same spot every single Mass. Accordingly, people identified him by his seat in the church.

As a child growing up in the same house with Mzee Atanansi, I was his right-hand boy. I learned so many lessons about life at an early age which many young people take years to learn. One of such lessons is, “there is always someone batter than you.” Be humble and learn.

Grandpa operated several businesses which provided a stable income source. One such business was a small bar in the house in which we lived. I learnt a lot about the customers- the stories they told, the memories they shared and the life after 65 years, they lived. Many of the customers who frequented our small bar that dealt mainly in the local brew- Waragi and Tonto were Grandpa’s peers. I knew the customers by name and knew their tastes and preferences well.

At Grandpa, we were always busy from 3pm to 8pm. During the day, I would be at school, except during holidays and weekends when I would be at my mother’s small restaurant at the Trading Centre. My brains were always working, taking orders, calculating balances, washing utensils, cooking, digging, fetching water, studying and going to church.

Grandpa always told me to ‘trust after controls.’ He was a man of controls and surprises. For example, he would give you to keep the sugar. But he had a special way of knotting it. He would tie the bag in which the sugar was kept in such a way that if you attempt to open it, you would not do it exactly as he had done it. He would surely know. “Barinaba, did you open the sugar bag?” If you did, you better say so. The reprimand would mean no sugar for you for the next five days! It was always effective.

For the waragi, he had a jerry can full each day. He would give you to sell. He knew if you do great work, how much money you collected. If you made losses by failing to collect money after a sale, you fell short. That also meant a reprimand. With these experiences, I visited my sister in Hoima town who operated a bar and a shop.  He gave me a job instantly. That Sunday afternoon he asked me to step in for one of his workers. I grabbed the opportunity. I knew I was the best in the bartending business.

Hoima bar was very different. The drinks were so many, I could not keep up. Each customer almost asked a different drink and they seemed to empty the bottle fast. By 6pm when the customers were arriving in drones, I was already exhausted. My village skills could not keep up.

At 6.30pm, my sister asked me to stop, sit in the corner of the bar and observe how James, the bar’s maestro bartender, did it. This guy was special.

Each customer who placed an order at the counter was recognized. For each order, he looked directly in the eyes of the customer. Took their order; as he explained how the drink was special and ingredients. By the time he handed over the drink, he had a connection. He did this so fast that no one waited for more than 40 seconds at the counter. I learned a lot in two hours observing James do it than I had learned over 10 years of bartending at Mzee’s bar in the village.

If you want to master any skill, find the best people and learn from them. Take a back dit, observe and learn. Read a book about it and be humble. In today’s Gospel, we learn about planning and budgeting. “And indeed, which of you intending to build a tower, would not first sit down and work out the costs to see if you had enough to complete it?”

Jesus is the best teacher of us all. If you want to be his Disciple, learn from him. Read the Bible, Attend Mass.

May you be the best disciple! 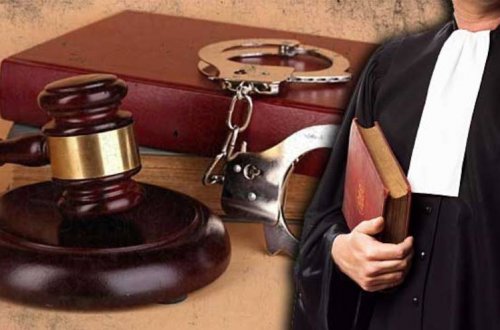 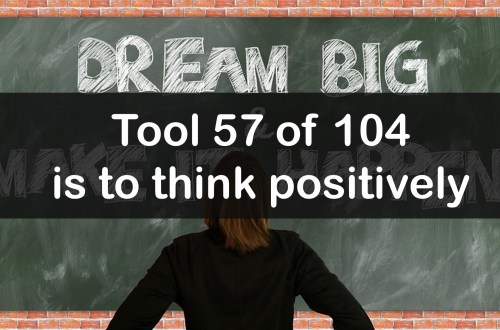 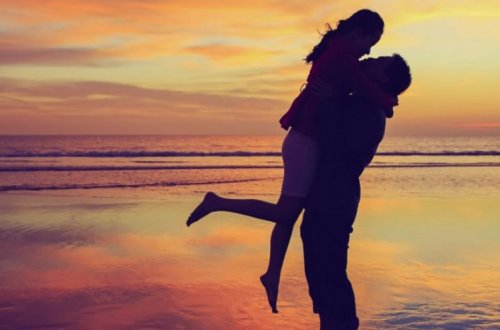