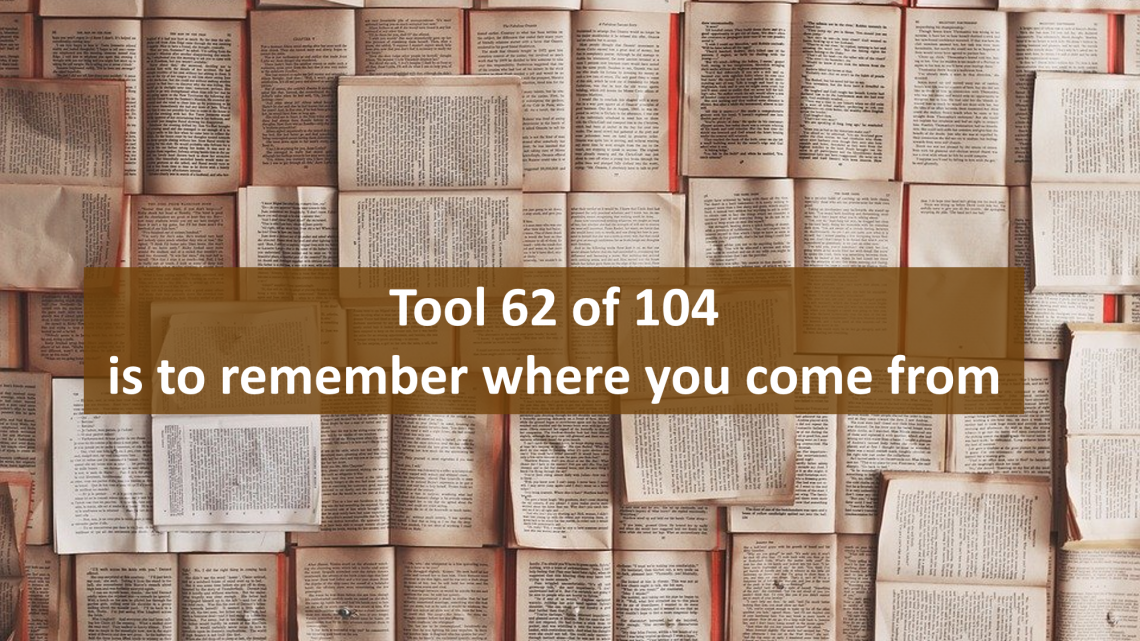 There are days we all wish never came to pass. But that is outside our control. And so, you have to learn to accept events and things you cannot control to live a good life.

One event in March 1994 stuck in my mind. A message came through a stranger that my sister, Atugonza Immaculate (RIP) was no more. They told us she had died giving birth – both baby and mother did not make it.

My sister had disappeared at the peak of the war that brought NRM to power, around early 1985. At the time, Mom operated a small restaurant at Munteme Trading Centre. This was during a period of insurgency. And people often joked that one slept while awake.

To make sure that we all do not go into a deep sleep, we slept on the floor in rotation with a hope that one on the floor would always stay alert. There is no worse time during a resistance like the period towards the end of the war. The losing army is hopeless and wants to leave a mark – they kill whatever is on the way so that the winning army finds nothing to leverage on. That was the constant battle between government forces and the National Resistance Army (NRA) forces at the time. When NRA soldiers dug trenches and set up base in some Munteme forests, we started loving the experience and saw guns up close. At first, we got scared. But when we saw the confidence incredibly young boys, kadogo’s, exhibited with a gun in hand, we started loving it.

In the middle of one night, we had a knock on the door. If you were in our one-roomed house, you would have seen how we executed our safety plan covertly. My brother tiptoed, tapped on me. I tapped on my sister. Who tapped on her sister. Who tapped on Mom. The knock outside intensified. Our sister Immaculate, tip-toed to the door and looked through a small side hole. It was a soldier with some village local boy. She briefed Mom and agreed to open. The Soldier asked only for water. “I come in peace. We are here to protect you. No worries. All I need is water to drink. You will not be harmed if you don’t tell anyone that I was here.” He said. Which we gave. “It is easier to give the water and save a standoff”, my sister reasoned. We were wrong.

The following night at about 11 pm, the soldier returned. This time he asked for something to eat. “It is easier to give the food and save a standoff”, my sister reasoned. We were wrong, again. For the next six months, we had soldiers’ frequent home at night. Our village is located close to Kikuube, a sub-county then, where the government had a security station.  Once in a while, government security officers would ply by our trading center warning us to report any guerrilla soldiers and how they were dangerous. Some Local Council officials were loyal to government and Mom lived in constant fear. What if our cover is lifted? News of daytime massacre of NRA loyalty was rife and the punishment was a public execution.

It was our small secret. Mom always said: “if things do not change, we shall all die of hunger. Better we keep our secret and get a better leader else we die as heroes.”

It kept us going. But not our sister. She became a girlfriend to one of the soldiers. And around early March 1986, she disappeared. Two months later, we were informed that our sister’s fiancé had misbehaved. The punishment was a transfer to another battalion. He went with our sister.  Later that year, NRA won the war. To us, the celebrations were short-lived. We kept looking to the next day, hoping our sister would return alive. She never.

During the early 1990s, Mom would visit the trenches and hiding holes in the forests where we used to take food to feed some soldiers which they had dug during the war. I knew it was her way of praying for the daughter and remembering her. She stopped all this routine on that day in March 1994, or thereabout, when the bad news of her daughter’s sudden demise arrived. We were all devastated.

But the bad news came with a silver lining. She had left two beautiful children – a boy and a girl. These children are now adults and have a hazy memory of the woman who once breastfed them – their mother. Immaculate, was Mom’s second born. Extraordinarily strong, hardworking and with a helping heart. She bought my first pair of shoes and always taught us self defense. We miss her dearly.

In this month of remembering the souls of our loved ones and faithful departed, take a moment to pray for the soul of my Sister, Immaculate Atugonza Abwooli. If you are a regular reader of this column, you know the many lessons I learned from grandpa, Atanansi Komunjara Akiiki, and her late wife, Abwooli. May their souls, and the souls of all faithful departed rest in peace. Amen. 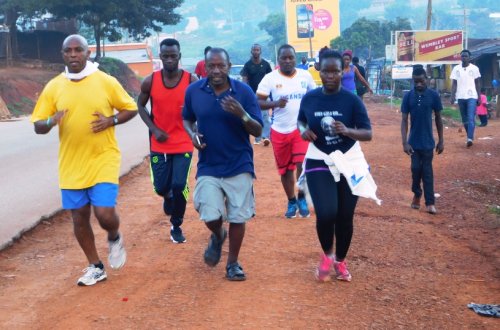 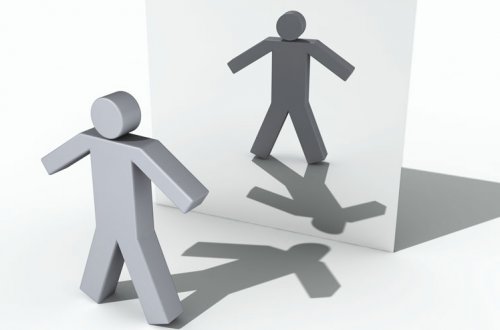 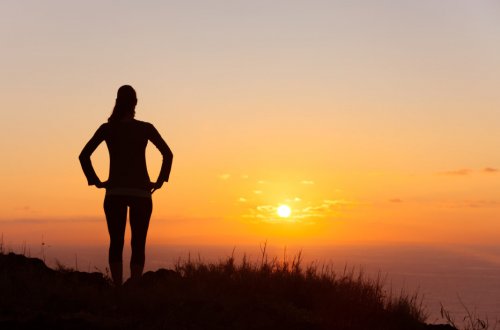 Your DESTINY revolves around YOU