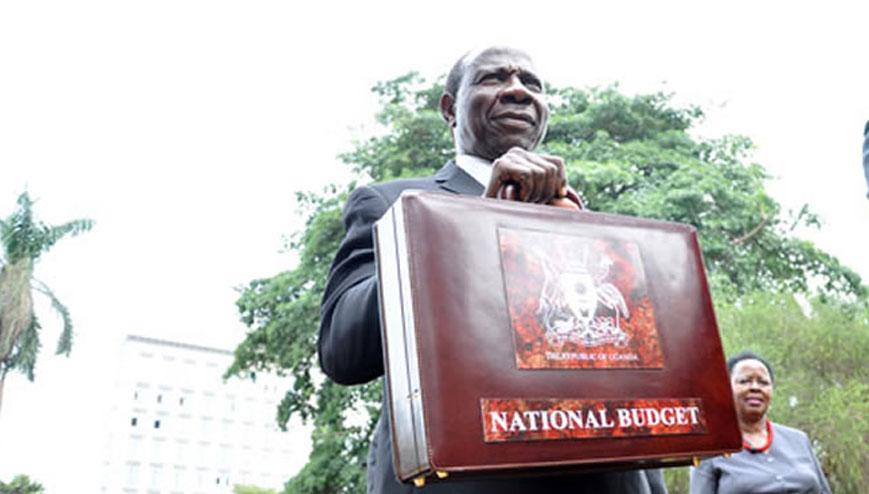 The Ministry of Finance, Economic Planning and Development writes the budget, not the president. However, it is prepared in consultation with the President to align State House priorities so that they are well funded. And the National budget for the FY2017/18 has been passed and it is with us now. One thing is still unclear though. How does Uganda intend to raise revenue to domestically finance her Ugx. 29trillion budget?

A country’s national budget is a very important milestone in the year. It is aimed at providing a blueprint for progress towards projected goals, including economic growth and the alleviation of social ills including poverty and unemployment. Unfortunately, the Uganda’s National budget 2017/18 plan unveiled by the Minister of Finance, Hon. MatiaKasaija on 08th, June 2017 to many people failed to live to this fact on several accounts.

For a country, which during the year 2016 experienced reduced growth outlook to 3.5% up from the projected 5% during the FY 2016/17, owing to among others reduced crop output, the Ugx. 29trillion budget plan reflects a divergent shift in priorities outlined in ‘Vision 2040.’ To pay for a Ugx. 4.6 trillion (21% of national budget) increase in infrastructure projects, considering numerous uncompleted projects, the Uganda government failed to put a fix on the miserable funding of the critical agricultural sector that received a paltry Ugx800 billion allotment (3.8% of the national budget).

As usual, debt repayment takes a massive 12% allotment (Ugx2.6trillion), a figure higher than even the educational portion of the budget. This clearly points to our country’s indiscipline in the spend, placing ever bigger payment burdens on the tax payers. In fact, at the current 34.9m people, according to the Uganda Bureau Of Statistics census 2014, each Ugandan is indebted to a tune of Ugx. 1, 332, 369 or the equivalent of US$395 at current prices!

The Uganda administration has dubbed the FY2017/18 budget “Industrialization for job creation and shared prosperity budget,” which critically falls short of the theme.

Financing this budget will therefore require a full engagement of the tax collecting body, Uganda Revenue Authority, who have now been entrusted with collecting both tax and non-tax revenue. On a positive note, the trust placed in URA reflects a progressive performance of the tax body over the years, always collecting over 95% of the stretched targets placed on them, albeit at the displeasure of some tax payers who decry the under handed methods used.

Nevertheless, the budget was passed by Parliament and is here is with us, at least for the time being before the supplementary appropriations kick in. 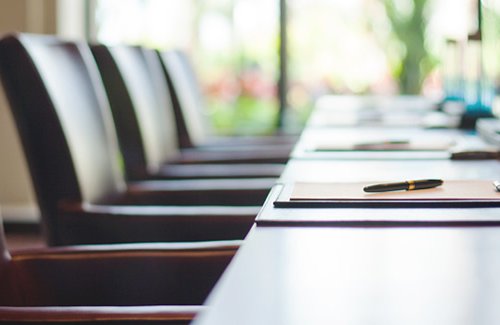 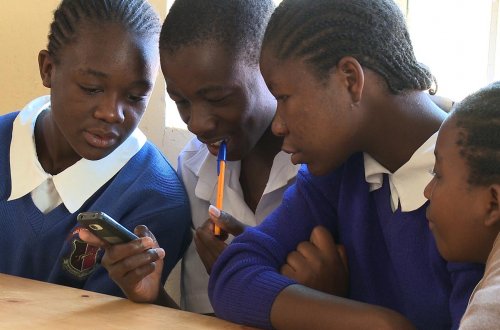 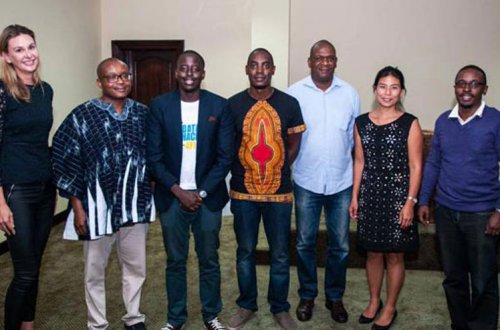